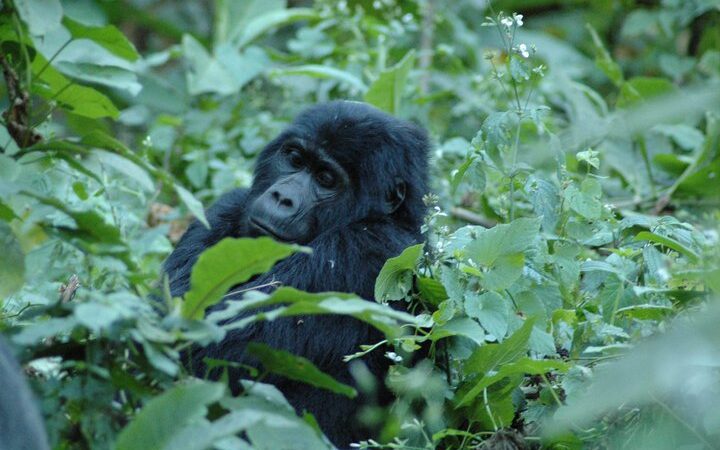 Culturally the District  comprises of four main ethnic groups of people, namely the Bafumbira, Bakiga, Banyarwanda and Batwa.Population wise Kisoro district population has drastically increased to about 13.5 percent ever since 1991 and currently the population of  Kisoro district is 335,400 Population 2021 Projection and occupying 726.0 km² Area.

Religiously kisoro  district has been dominated by affiliations of the district residents broke down as follows: Christianity – 95.8 percent, Islam – 0.8 percent, Other – 1.3 percent, None – 2.2 percent. This is as of 2002 to date

It is a mountainous aand hilly area blessed with fertile soils that favour Agriculture on both subsistence and large scale farming and these are crops grown in the district are, tea, Irish potatoes, maize and beans

The climate in Kisoro is comfortable and overcast. Over the course of the year, the temperature typically varies from 57°F to 75°F and is rarely below 55°F or above 80°F. Kisoro receives rain throughout the year  and it’s only kabale and Kasese that are referred to as the Switzerland of Africa since colonial time  due to their climate and geographical terrain.

Kisoro  is a  good tourism destination and its  a habitat to the Mountain Gorillas found in Mgahinga National Park and Bwindi Impenetrable National Park , these attract tourists throughput the year  who bring in revenue to the locals and both the district and national coffers. The famous Muhabura Volcanic Mountains and the hilly terrain, the snaking Kabale – Kisoro road together with Bwindi impenetrable forest and Echuya bamboo forest make Kisoro one of the most beautiful parts of the world. Uganda’s’ tagline “The Pearl of Africa “ is largely attributed to such pluchdtrinous and amazing nature of Kisoro district. That is entailed.