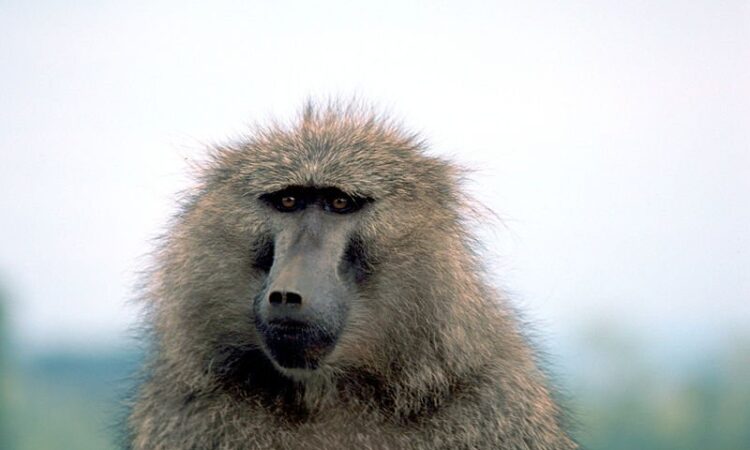 East Africa is known for harbouring numerous primates, with Uganda having the most of them hence the capital of primates.  Baboons though exciting primates the most popular primates in the are the mountain gorillas found in Rwanda and Uganda in Bwindi National Park, Mgahinga National Park and Volcanoes National Park respectively.

These gorillas are seen these respective parks almost every day on mountain gorilla trekking experiences. The experience differ for each park but they are all extremely amazing.

In Bwindi National Park, which is known as the most strenuous trekking challenge themselves to hectic climbs that take up to 6 or 7 hours, on rough trails. but with all this hard climb, trekkers are rewarded with amazing views, diverse experiences and of course the one hour they spend with the mountain gorillas.

In Mgahinga National Park, the treks are similar to those in Bwindi and since Mgahinga is a virunga region its trails are mountainous, so you get a mountainous trek in this park.

In volcanoes National Park, the trails are not a steep so trekers in these regions get to have less time trekking these trials about 3 to 4 hours and one hour with the mountain gorillas.

Other primates in the East African region include but not limited to chimpanzees, monkeys and many many more.