Best Animal moms in the wild

Best Animal moms in the wild : You know we keep celebrating mother’s day every year for the special super humans in our lives we call mom. We take on this whole day and choose to do some wonder things for our mothers so that they know we appreciate them and we are glad to have them in our lives. 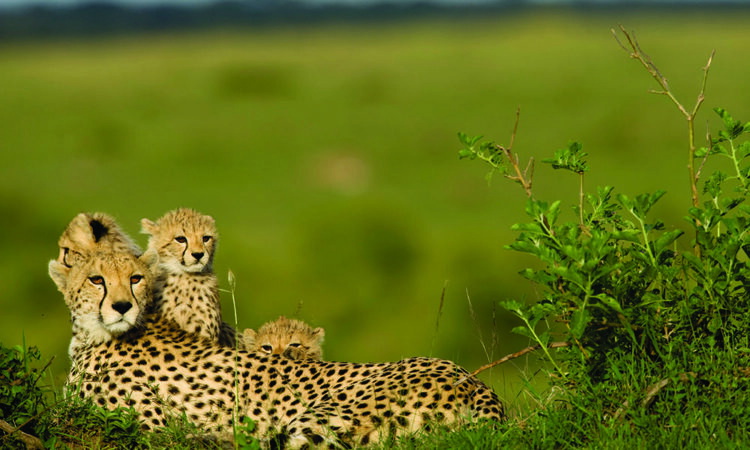 But have you ever stopped to think, who celebrates the super animal moms that do everything to protect their young in the wild against the everyday prevailing prey.

It’s safe to say before we go any further that elephants live in matriarchal groups that are led and dominated by female elephants; so it’s no surprise that topping the list of best animal moms in the wild is the African Elephant.

When a new elephant mom gives birth to her young one, she cares for young deeply by constantly surrounding the young one, nursing it and making sure the young one’s needs are met; however the new mom doesn’t do this on her own, usually other elephant moms are pitching in to help in supporting the new mom and the calf. The mother elephant will also adjust her pace in moving, eating and other life activities to the pace of the calf so that the calf is not left behind and also that the calf by watching the mother and other adult elephants can learn the different life activities, which plants to eat, what to do when etc. It’s this dedication of the mother elephant to the calf that makes the elephant one of the best animal moms in the wild.

Elephants in Uganda can be found in almost all National parks but they are very common in Murchison falls National Park and Queen Elizabeth National Park.

You would think this fast running animal would be an ignorable mother but guess what the cheetah is among the best animal moms in the wild. The cheetah raises its young ones in Isolation in other to protect them and provide them all the need for their growth. When a mother cheetah gives birth or is about to give birth the move away from others and especially their prey and then have their young. Cheetahs give birth to about 2 to 6 cubs in one sitting and as they nurse and care for the cubs they usually migrate with the cubs every four or five days from one place to another so that their smell will not build up in one area – the smell attracts predators. The mother cheetah deliberately trains its cubs to hunt and survive in the wild and after 18 months the mother cheetah will let the cubs go out in the wild where they (the cubs) usually group up with other cubs for a period of time and then become fully grown adults able to survive alone in the wild.

Cheetahs in Uganda are found in Kidepo National Park.