Kidepo National park, is one of the best national parks in Uganda, the best time to visit the park is in September to March during the dry seasons where by the wildlife are easily spotted easier. 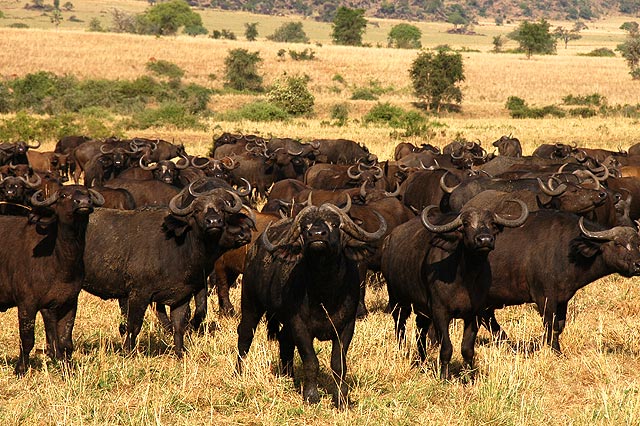 April and May are one of the worst months for wildlife viewing since the paths and tracks are quite muddy and slippery.

The best time to visit Kidepo: September to March

Low season: April and May

The months of September to March, are the dry seasons in north eastern part of Uganda where the park is located.

The park is very hot and dry during the months of September to March making it the best for wildlife viewing, December to February are one of the dry and dusty however the best to enjoy game drives.

All the water sources dry up during this season animals tend to drink water from one source in search for water.

The water sources which are permanent during hot months are found in the wetlands, in the southern Narus valley.

Wet season, is in the corner of Uganda, and runs from April to August the rain is light which hardly interrupts game viewing.

During the dry season tourists have high chances of watching the best wildlife and game experience, the wildlife viewing gives an opportunity to see the wildlife especially at the Narus valley where they  gather for drinking water.

During this season one has the best opportunity to spot a number of birds especially the migrates.

The season is lush, with amazing scenery.

Kidepo valley National Park is a true African wilderness, the terrain and Semi arid valley which gives a rough hewn beauty which cannot be seen anywhere.