Best time to visit Murchison falls National Park, the park  is located  in the North western part of Uganda, it’s the largest park in the country which covers an area 0f 3,850 sq Km. 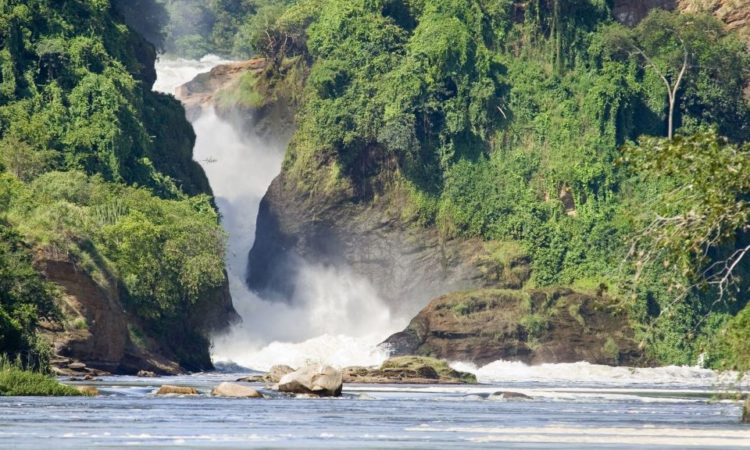 There a number of tourist activities, chimpanzee trekking, bird watching, this is done all year round. However some seasons are better than the other, Game viewing safari in Uganda, these are best done in dry season, and bird watching which is done in rain season.

Murchison falls National Park is one of the best safari destinations that run throughout the year round, and the best time to visit the park happens during the dry season from December to February and June to September.

Animals are easily seen during the dry season since they are drawn out of the dense bushes and they are very close to the water sources.

The bush is clear thus trekking the chimpanzee becomes easier, the weather in general is very good for game drives and sight watching. The mosquitoes are hardly seen thus the chance of getting malaria is very low during this dry season.

During the dry season the sun is much well there is very little rain during this season. In December, January and February these are mainly the hottest months, then June and July are as well dry seasons.

The vegetation is lush green and beautiful during the dry seasons.

The rain falls from March to May and September to November, the best time is to go for bird watching in Murchison falls National Park. There many bird activities   and migratory birds in the park, many resident birds are in breeding plumages.

The months of March, April mark the low season, there few visitors and during this time, the lodges are fewer and closed, but the best of all the rates are much lower during dry season.

One can view a few of wildlife in rainy season, however during the wet seasons the roads are slippery and Muddy.

Murchison falls National Park, is located in Masindi, it covers an area of about 3850 sq Km, it’s the biggest National Park in Uganda.

The park offers safari experiences, surrounded   by amazing features, tourists attractions on their own         such as Karuma falls dam, Victoria   Nile, Rabongo forest where the powerful Murchison falls.