Best time to visit Queen Elizabeth National park which one of the best parks in Uganda with amazing game viewing and wildlife safaris throughout the year. 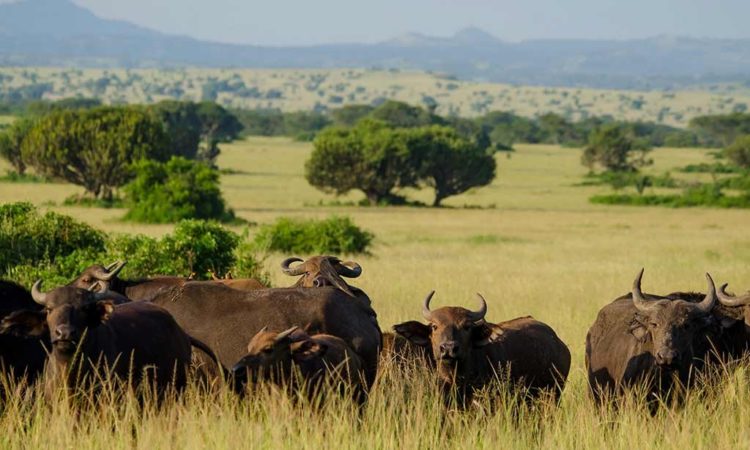 The seasons run from June to September with a break between the rains I January to February.

October to December, March, May these are the wet seasons, and they are the best for bird watching.

June and August are mainly the best times to visit Queen Elizabeth National park. January, February, August and September they are considered to be the best months ever. The high seasons are July and June. Low season these run through March to May and October to December which are wet seasons. Best weather conditions   are the dry seasons of June to September.

Worst weather conditions, the wet seasons run from March to May.

The dry seasons run from June, July, August, September, January and February which are the drier months of the year.

In the dry seasons the animals are much easier to see since they are drawn to nearby water sources. The season is always high; this happens in June with quite a number of tourists in the park however there is no overwhelming crowd.

The best time to go for a game drive and wildlife viewing, is when our on a guided walk, chimpanzee trekking. Visiting the park you may need warm clothes for early morning and night game drives it tends to get cold at night.

October, November, December, March, April, May they are mainly the rainy seasons, the vegetation is green and lush which captures tropical pictures.

The birds migrate from different continanet such as Europe and Northern Africa in the park this happens during this season for bird watching.

The low season Tourists are very few, due to a few numbers of tourists the lodges charge at a low rate especially March and May. One must have necessity including warm cloths, rain gears.

Queen Elizabeth National Park covers approximately 1987 sq.km, located on the rift valley floor which is between two lakes Edward and George. The park is a habitat to a home of about 95 species ofmammals, 700 bird species.

The wildlife population, the scenery covers   everything from green lush vegetation, the wildlife, mountains in the park.