Home » Safaris Blog » Can I use my permit to trek gorillas twice in one day?

Can I use my permit to trek gorillas twice in one day? : No! You cannot use your mountain gorilla trekking to trek gorillas twice in the same day or another day. One mountain gorilla trekking permit is valid for one trek per a trekker. After you have done the trek the permit becomes invalid automatically. Also you should know that one permit gives you gives you access to one gorilla family, that you see on your trek after spending your one hour with the gorillas, the permit becomes invalid, you cannot use it to see another mountain gorilla family. 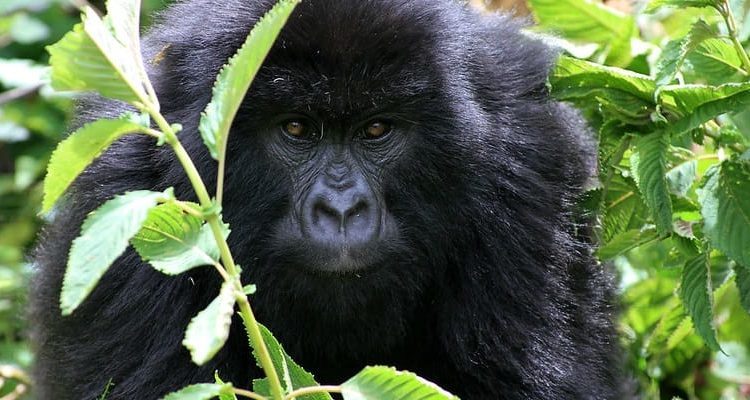 However there are incidences when trekkers have had to trek the forest twice in the same day or using the same permit due to missing seeing gorillas. This has happened in cases where trekkers went for the first trek and because of the mountain gorillas unpredicted movements they moved from their expected spot because the trekkers reached the spot, hence there trekkers on that particular trek did not get a chance to see the mountain gorillas. If this happens on your trek, you get a chance to trek the forest again using the same permit, to find the mountain gorillas and see them in the next trekking. And after you see the gorillas in the next trekking the permit becomes invalid and unusable for another trek.

Mountain gorilla trekking permit rates differ for each country with Rwanda having the priciest permit at USD 1500 though during promotional seasons the permit cost USD 500 – Consult your tour operator to know when the promotional offers are on.

In Uganda the mountain gorilla trekking permits cost USD 700 and the Democratic republic of Congo they cost USD 400.

Depending on which country and gorilla park you are trekking in, mountain gorilla trekking experiences can last from 6 hours to 8 hours, and of all those hours you spend only one hour with the gorillas. This means the rest of the time is spent trekking to and from the gorillas.

The one hour you spend with the mountain gorillas is typically time you have to critically observe the gorillas up close as they go on with their day to day activities. You usually see them in their family either eating together, the young ones playing, the females feeding they young ones or when some are resting depending on the time of day you encounter these apes.