Differences between Gorillas and Humans 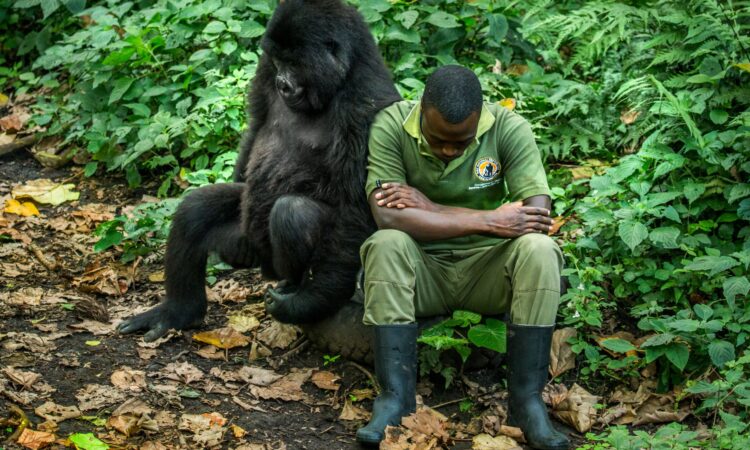 It’s for this reason that when you meet a mountain gorilla you will quickly notice a lot of similarities between the gorilla and a human. Similarities like:-

With all these similarities, it’s safe to say gorillas and people are actually alike, however before you make that conclusion here are some of the differences you need to consider, differences between the gorillas and People.

These are the top differences but of course there are many more that have been discovered and featured in different wildlife research and gorillas studies.

In East Africa you will find gorillas in Rwanda and Uganda and these gorillas live in the mountainous forests of northern Rwanda and south western Uganda respectively. The Democratic Republic of Congo that borders Uganda and Rwanda but found in Central Africa is also home to gorillas and is home to both the lowland and mountain gorillas.