Where to find the Big Five animals in Uganda in 2021

Where to find the Big Five animals in Uganda in 2021: Touring the wild to find the different wild creatures in their habitats is one of the most thrilling experiences for wildlife lovers and fanatics. These travellers always set out to various locations for different wildlife safaris across Africa especially eastern Africa. 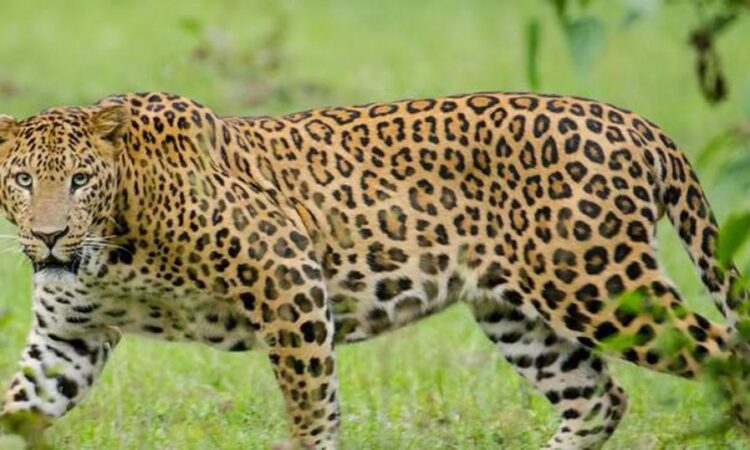 2020 has been quite a different year for everyone and for travellers who like to venture into different wildlife habitats it has really been a restrictive year for them. However, the good news is that though the COVID19 pandemic is still present, several countries have lifted their lockdown restrictions; of course with full adherence to the standard COVID19 operating procedures.

The big five animals are called the big five because of the difficulty that came with hunting them in the olden days. Hunters were usually killed or injured by these animals and if by any luck a hunter managed to successfully hunt an animal in this category; they were referred to as hunting heroes. It was really prestigious to kill a five animal back then. These animals are African Lion, Leopard, African Buffalo, Elephant and Rhino.

In the recent days, Big five animals are the most sought after animals by tourists who desire to catch a glimpse of these mighty jungle animals and here is where you can find the big 5 animals in Uganda in 2021.

Rhinos are critically endangered animals and their population has recorded worrying declines in several parts of Africa due to loss of deaths, diseases, accidents but most of all due to poaching of the Rhinos.

Rhinos are large mammals mostly distinguished by their horns and nose. Though tough and they can fight you to death these mammals have quite a poor eyesight that is compensated for the animal’s great hearing and sense of smell.

In Uganda, in 2021 you can find Rhinos only in the Ziwa Rhino Sanctuary and Uganda Wildlife Education Centre in Entebbe (Zoo).

Largest animal in the big five and the largest land mammal in the world; the elephant is an intelligent animal that lives social groups led by the female elephants. These animals are normally calm and peaceful animal but when you disturb their peace, an elephant can trample you to death.

Also known as the king of the jungle or King of beasts is the most famous of the big 5 animals; most tourists would want to catch a glimpse of this mammal while in the wild. The Lion is a large cat that lives in prides of about 5 to 15 lions that are mainly lioness led by a lion.

Though among the big five, the leopard is actually a small animal but quite strong and very elusive. It’s difficult to spot a leopard or you may spot it but just in a flash it will disappear. It’s also among the cat family and spends most of the day time hiding within the wild and the night time hunting for its prey that includes zebras, impalas, antelopes etc. In Uganda, in 2021 you will delighted to find leopards in Murchison Falls National Park, Queen Elizabeth National Park, Lake Mburo National Park , Kidepo National park, Toro-Semliki Wildlife Reserve and Mt Elgon National Park.

This is the most vengeful and dangerous big 5 animal, if you harm this animal it will not forget or rest until it has carried out its revenge which is normally killing you. Also though its huge, this animal can run really fast so it’s able to chase you down and catch up with you in a spilt moment.

In 2021, in Uganda you can view the African Buffalo in Murchison falls National Park and Queen Elizabeth National Park.