Itaaba Kyabanyoro is a very important cultural, the site of Ankole kingdom. The Itaaba is where the exactly King of Bachwezi empire lived.Wamala crafted the scared Bagyendanwa royal drum. 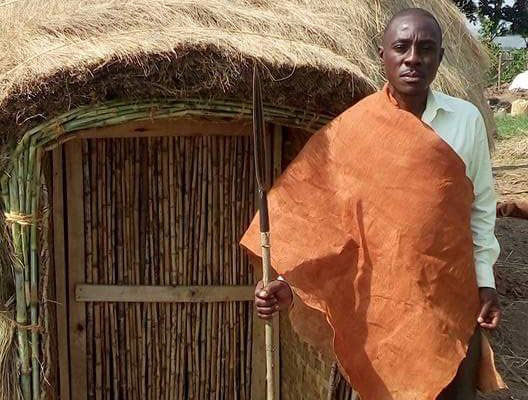 Bagyendanwa royal drum is looked at as a source of power, the right to command. The place is the greatest requirements for recognition of Ankelo Kings.

Every King of Ankole with the scared drum is recognized by the locals, the drum is treasured just as the blood in the veins.

Bagyendanwa Royal drum can beat themselves in case of any bad omen has happened in the Kingdom and this could be an abomination or violations.

The drum will then stop beating if the problem is solved and discovered and brought to light, the kingdom officials will then decide to carry out some traditional rituals from their scared places.

Itaaba Kyabanyoro is located a few Kilometers from Mbarara town, this is along the Mbarara-Kabale road at a place called Kinoni Rwampara .As you visit the attractions, ask the guide for  the cultural landmark during your visit.