Kasese District : Located in Western Uganda, Kasese town is the site of the district headquarters and it is predominantly agricultural with 21 sub counties , 130 parishes and over 753 villages….what a district! And in all these districts, we have over six tribes settled in this wonderful land of agriculture, talk about the Bakonzo, Basongora, Banyabindi, Bakingwe, Bagabo, Banyagwaki among others. With over 278 km in distance between Kampala and Kasese, the road distance between the two is 368.km but before you can complain about the distance, it is actually worth very kilometer…how, you ask? Oh, let me get into that briefly; Kasese has so many beautiful attractions but let me limit to the top five attractions like Mountain Rwenzori, Queen Elizabeth National Park, Kibake National Park, Rwenzori National Park and Kilembe Mines. 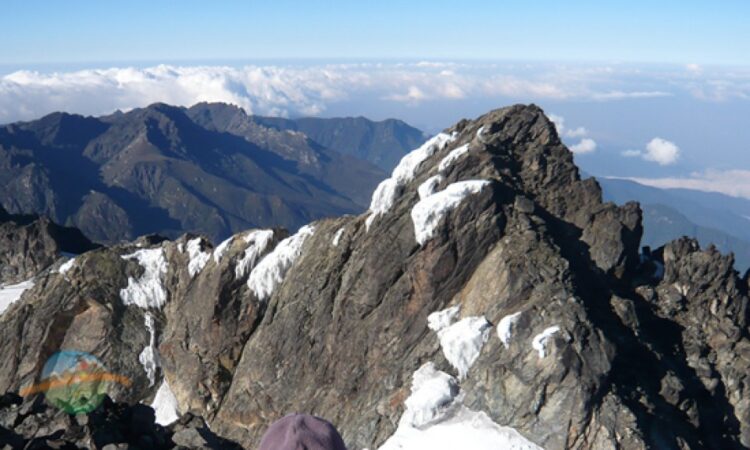 Kibale National Park. This is located about 50 km from Kasese town and is considered one of the most beautiful in Uganda with its terrain ranging from tropical forests, to sweeping savannas and woodlands in the rift valley floor and despite it encompassing a moist evergreen forest, it has a diverse and beautiful array of landscapes. On top of all this, this park is home to terrestrial mammals such as red and blue duikers, bush bucks, bush pigs, giant fores hogs, common warthogs and African buffaloes

Mountain Rwenzori. Located on the border between Uganda and Congo this mountain has its highest peak called mount Stanley. It is also referred to as the mountain of the moon because of its snow-capped whiteness and its uniqueness comes from the fact that it is the highest block mountain Africa. Come and take part in activities like mountain climbing and hiking and explore the vast natural features of this place. Areas around this mountain experience chilly conditions and it is a good get-away from the Kampala sun thus Kasese District .

Rwenzori National Park. Located in Bundibugyo in Kasese this national park covers about 1000 km2 of space and is also a UNESCO world Heritage site. This park has Africa’s third highest mountain peak and many waterfalls and glaciers with beautiful plant  life. This park is filled with a variety of wildlife species making 18 species of mammals, 6 amphibian species, 217 bird species  and 9 reptile species. Find animals like bush buck, chimpanzees Columbus monkeys, red tailed monkeys and many more. You can also take part in cultural experiences like visiting the neighboring Bakonjo villages at the slopes of the mountains and learn about the lifestyles of the people in this area that have habituated at the slopes of the mountain for years

Queen Elizabeth National Park.  Is the largest national park in Uganda located in in Bundibugyo as well…don’t believe me? Visit the place around January to February as it is locate in south-western Uganda and has activities like bird watching, game drives, boat trips and what makes it unique is its selection of wildlife, blissful! You won’t find this kind of wildlife anywhere else the terrain here is naturally endowed with eye catching undulating hills plus the view of the mountains that neighbor this park.

Kilembe mines. This Uganda’s largest copper mine with deposits estimated to be 4,000,000 tonnes of excess copper and an undetermined amount of cobalt ore. The mine however collapsed in 1982 as the Ugandans that were put in charge of the mines did not have the expertise to run it and this resulted into copper mining in this place not being as lucrative and kept investors away but it still remains an amazing historical site hence being an amazing tourist attraction as well. Come!