Lake Albert is found in Uganda its known as Mwitanzige also formerly known as Lake Mobutu Sese Seko,its located  at the  boarder of Uganda and Democratic Republican of Congo. 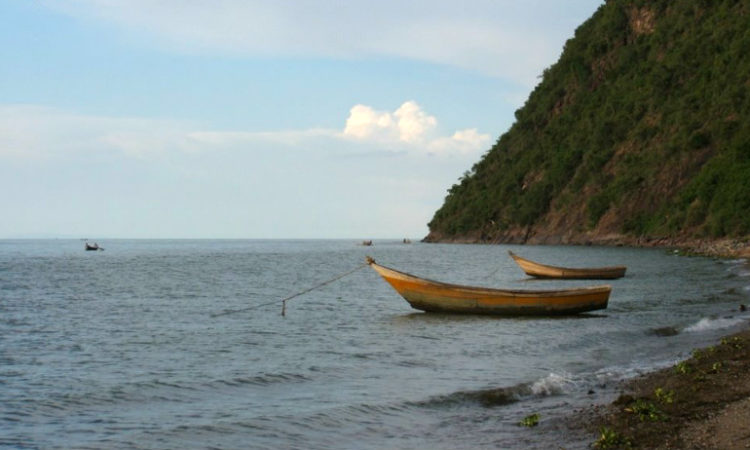 Lake Albert is found in the center of the continent, its 160km long and 30km wide with a maximum depth of 51m and surface elevation of 619 above sea level.

Lake Albert is complicated system of the upper Nile, the main source are Victoria Nile coming from Lake Victoria to the southeast and Semiliki River, Lake Edward to the southwest.

The water of Victoria Nile less saline than that of Lake Albert, its outlet is the northernmost tip of the lake, Albert Nile becomes known as the mountain Nile entering into south Sudan.

Southern end of the Lake is where Semiliki is located with several swamps.

Lake Albert was named Mwitanige by the Banyoro and Batooro as well as other local people .the lake was found by Samuel Bake and Sassa Flora.