Lake Edward is located in western part of Uganda from Mweya Queen Elizabeth National Park. It’s the smallest of African Great Lakes. Its located in the Albertine Rift, the western branch of the East African Rift, this is between Democratic Republic of the Congo and Uganda, at the northern shore a few kilometers south of the equator. 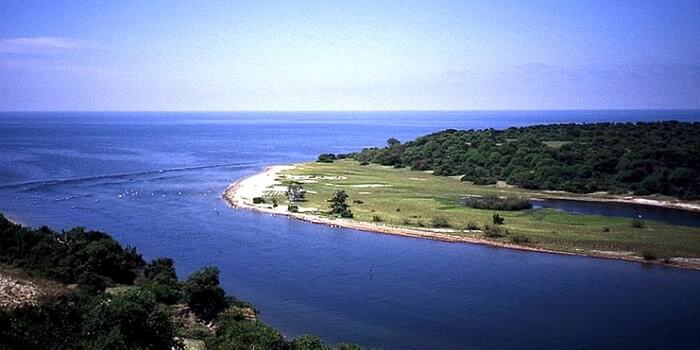 Lake Edward is located between Zaire and Uganda; however later on it was renamed Lake Idi Amin Dada after his overthrow in 1979.

The lake was the center of an oil dispute, soco international entered the borders of the Virunga National Park where the lake is situated to prospect for oil.

Some of the villagers and workers attempted to stop the oil company from entering the areas; they were beaten up, kidnapped and tortured.

The plans redraw the Virunga boundaries, excluding lakes were taken into considerate.

Lake Edward it’s on an elevation of 920 metres, its 77 kilometers long by 40 kilometers wide at its maximum points, covering a total surface area of 2,355 square Kilometers ,this makes 15 largest on the continent.

The lake is fed by River Nyamugasani, the Ishasha River ,Rutshuru river, Ntungwe River and Rwindi River .Lake Gorge to the northeast outflows into Kazinga channel. Lake Edward empties to the north via the Semiliki River and Albert Nile.

Western escarpment of Great Rift Valley towers up to 2,000 meters which is above the western shore of the lake.

The eastern and southern shores are flat lava plains, north of the park which is 20 kilometers is where one finds Rwenzori mountains.

Volcanoes shows show much evidence of volcanic activity which is over the last 5000 years. Katwe-Kikorongo and Bunyaruguru volcanic fields, with extensive cones and craters they lie on the side of the Kazinga channel as the remnant of the past union.

Nyamuragira volcano which is in the western Virunga Mountains lies 80 Kilometres south, the lava flows have reached the lake in the past.

Katwe-Kikorongo field features dozens of large craters and cones this covers an area of 30 kilometers by 15 Kilometers this is between Lake Edward and Gorge, including seven crate lakes.

Lake Katwe is the largest occupation of the crater 4 Kilometres across which is separate from Lake Edwards by 300 metres of the land.

Crater is 100 meters deep, and Lake Katwe is 40 meters lower than Lake Edward.

Lake Edward lies within the Virunga National Park and Queen Elizabeth National Park, does not have extensive human habitation on its shores, except at Ishango in the North, a home to the ranger for train in facility.

There are two  waters in the DRC and one third in Uganda, apart from Ishonga, the main Congolese settlement in the south part of Vitshumbi, where Ugandans settle in Mweya and Katwe which is in the northeast     of the crater lake of the that name ,Lake Katwe is the  leader of salt  production in Uganda.

The cities are Kasese in Uganda to the northeast and Butembo in the Democratic Republican of Congo to the northwest, there are approximately 50 kilometers and 150 kilometers by road distance.

Lake Edward is a home to a number of fish species these including of Bagrus, Tilapia, Sarotherodon, Leucostictus and over 50 species of haplochromine ,haplochromis species. Fishing is one of the activities among the local residents and has provided many job opportunities to the local communities.