Uganda is a land locked country with high and low seasons, the dry seasons are from December/January, and this is through mid March and from June running to mid-September. 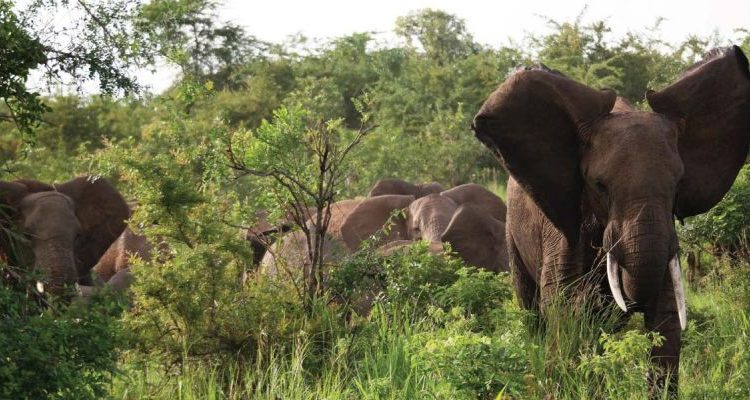 There are dry months which are popular; these include July and August with New Year and Christmas as being the peak seasons.

The rain in October –November, April –May. It rains all day which means it will rain every day, but in Uganda trust that after rain comes sunshine.

There is no reason to avoid travelling in wet season, there much availability of Gorilla permits, accommodations are available at a cheaper cost and clients are less.

East Africa is a changing with difficult prediction of weather during the adventure, the temperature is very stable, the temperature is an average between 23 and 27oc although the places are quite cool at night. Uganda adventure safari travel I the dry dusty months or wet season, spot a number of leopards, lions and many more.

Uganda is attractive with less or sometimes no tourists that come during low seasons .Tourists always tend to travel to the pearl of Africa during summer or winter seasons. This explains the reasons of tourists visiting during June, July and August in summer in the European countries and December in January and February during the winter seasons. Thus making the moths of April,  May and November a low season since there less tourists.

During the above mentioned months of April, May and November the rain tends to be heavily in wet .The trails into the primate trails especially Bwindi which is a rainy forest it tends to be so slippery thus hard to trek in the forest, causing discomfort for tourists.

There are a number of advantages for tourists during the low seasons in the months of April, May and November, Uganda wildlife Authority gives visitors a discount of Gorilla permits and also the accommodations are at a low cost with no many clients.

Tourists have reduced rates on all accommodations to 40% which is the most amazing reason for one to travel during low season.