Mount Huye ,is a mountain which is located to the city of Butare in the southern Rwanda, the Huye is connected by a ridge to Nyungwe Forest to the west, the area is on the outer edge of the Albertine Rift, within the western branch of the East African Rift. 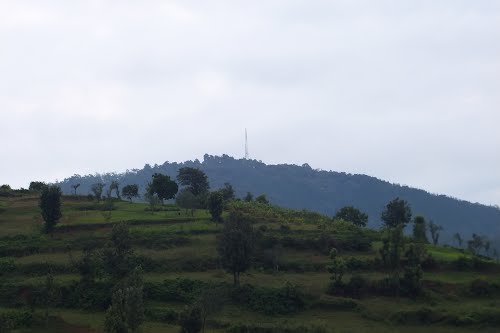 Mountain Huye is a source of mineral water that supplies both the Huye bottled water brand which is sold throughout Rwanda and nearby Maraba fair trade, coffee plantation.

Mount Huye is in Huye District, which is in the southern province; the district was formed in 2006, followed by Butare city.

Mount Huye is near the city of Butare in the southern Rwanda, it’s connected by Nyungwe forest reserve in the west.

Mountain Huye is a brand name of water Huye bottled water which is sold throughout Rwanda and nearby Maraba fair trade; the washing station receives Huye water via pipeline which was built in 2002.