National Parks in Rwanda : Rwanda in Eastern Africa is one of the countries the tourists continue to folk to relish its beautiful nature, wildlife and culture all through the year. Most people know the country for mountain gorillas and not the other parks or their animals. So in this article we list for you the national parks in Rwanda that you can visit during your time in the country. 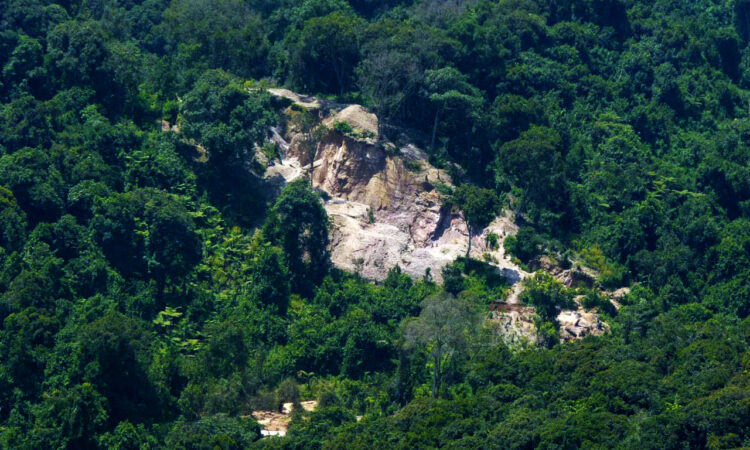 Volcanoes National Park is located northwest of Rwanda and it’s about 3 to 4 hours from the country’s capital Kigali. The park is a combination of the Virunga ranges and thick bamboo forests coupled with open grassland, swamp and heath vegetation.

Volcanoes National Park gets its name from the group dormant virunga mountains that are in the park which are:- Mt Karisimbi, Mt Bisoke, Mt Sabinyo, Mt Gahinga and Mt Muhabura.

Volcanoes National park also houses the famous Dian Fossey centre which is centre built in honour and memory of Dian foessy a primatologist whose work has continued to advance the conservation of mountain gorillas.

When you visit the Volcanoes National Park, you will enjoy activities like mountain gorilla trekking, golden monkey trekking, mountain hiking, bird watching, nature walks and many other activities.

The park is in close proximity with the Buhanga Eco-Park, the Iby’wacu cultural village and Musanze Caves which are great places to explore on your safari.

Volcanoes National Park is open to visitors all year round.

Also open to visitors all year round, Akagera National Park is the only savannah park in Rwanda. This park that comprises of savannah grasslands, woodlands, a wetland and a dozen lakes is home to over 100 mammal species including the big five, about 300 bird species and several other wild creatures.

The park is situated in eastern Rwanda and people that visit the park engage in activities like game drives to view the many animals in the park, boat rides, nature walks and sport fishing among other activities.

Located in the south-western part of Rwanda, this park is popular the ancient Nyungwe Forest and for being a primate hub with over 13 primate species in living in the forest. The forest has over 200 tree species including bamboos and bogs. The primates in the park include chimpanzees, Baboons, Vervet Monkeys, Grey-cheeked Managabeys and others. The park is also home to over 275 bird species, 85 mammal species, 120 butterfly species, 38 reptile species and 32 amphibian species.

The park is also known for the magnificent canopy walk way hang about over 100 m high in the air.

Gishwati Mukura National Park gets its name for the two forests that make up the park that are Gishwati and Mukura. This is the newest park in the country, it was established in 2019.  The park is mainly a home to about 8 primate species including chimpanzees, golden monkeys, blue monkeys and baboons. The park is also home to about 232 bird species that include the Albertine Rift Endemic species.

Activities done in this park include primate trekking mainly chimpanzee trekking, guided nature walks and hikes, bird watching and a tour of the water falls.