Predators of Mountain Gorillas: Mountain gorillas are some of the most visited animals in East Africa with each mountain gorilla national Park receiving about 10,000 guests on average every year. The apes that live in mountainous rain forests are very interesting to see and interact with and that’s why people flock the several mountain gorilla parks to have a chance to see these gorillas. 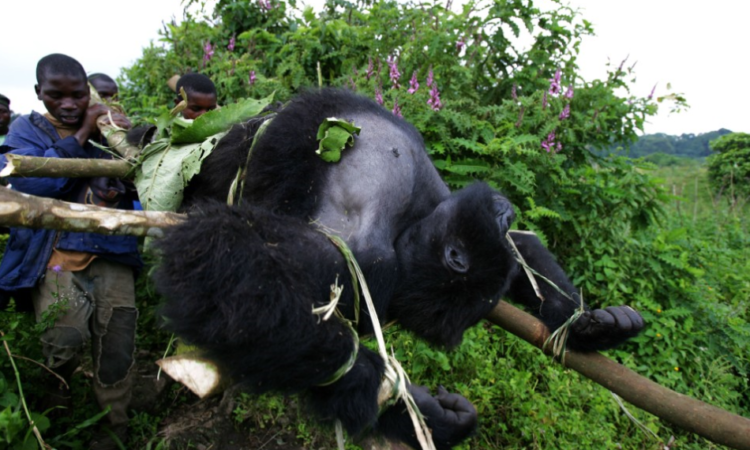 The mountain gorillas are large animals that share almost 98% of their DNA with human beings. These apes are able to do almost most of the things humans can do and they live a social life just like humans do.

The mountain gorillas are considered endangered because of their low population compared to other mammals in the wild; and it’s for that reason that a lot of efforts have been put in mountain gorilla conservation programs and campaigns to preserve the lives of the living gorillas and facilitate conducive environments for the mountain gorillas to multiply and grow in numbers.