Rwanda cultural heritage corridors ,are quite many including the amazing scenery of mount Huye ,this was a home to woman called Nyagacecuru ,who later on established her kingdom until when she was over powered by King Ruganzu 11 this happened in the 16th century.
Visit Amasuka ya papa
Amasuka ya papa, is a local word which means ‘the holy hoes’. The place is located in Muhanga district of Rwanda, the name was established when Pope John Paul visiting in 1990 declaring a land of fertile and produced as much food as possible.
KAMAGERIS ROCK
Kamageri rock is located in Ruhango district, this rock has a strong memory where a man was burnt in this area on top of the rock when it was red hot and criminals can be thrown in hot fire.
KANKAZI
This place is named after queen mother of the last Rwanda kings, who called Kakanzi, she was famous for her kind heart with good characters .she was good to the extent of welcoming people to her palace to fetch water from the tap outside her palace.
EXPLORE NYANZA TOWN
Nyanza town is located in Rwanda where the history, in this area is where the kings place museum is found together with the National art gallery.
The Kings palace Museum is a cultural place for Rwandese people; this becomes the king for the day with lots of exhibitions about the Kings palace.
Visit other cultural areas in Rwanda including the Iby iwachu cultural village where one gets soaked in the Rwandese culture with great performances from the local traditional dancers. 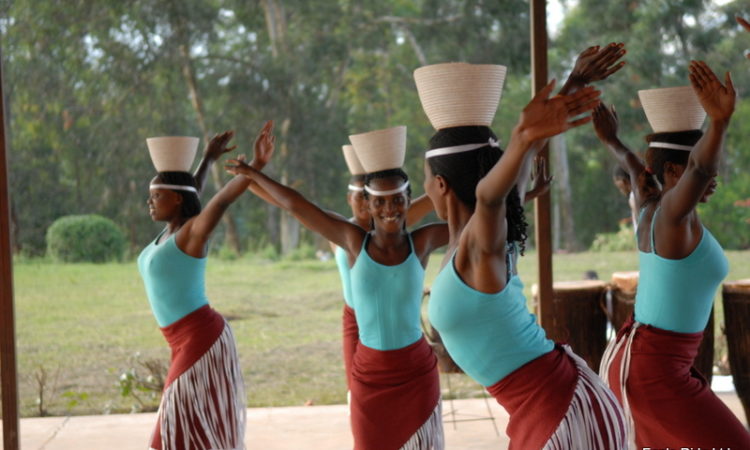