Safari activities in Eastern Uganda : Safari  is a  Swahili word originally from the Arabic word ‘Safar’ meaning to journey is an overland journey to observe wild animals, especially in eastern or southern Africa. It came to breath in Kenya lands of adventure.expedition, nounjourney, people on a journey, Campaign,Caravan Cavalcade are other terms to mean Safari. 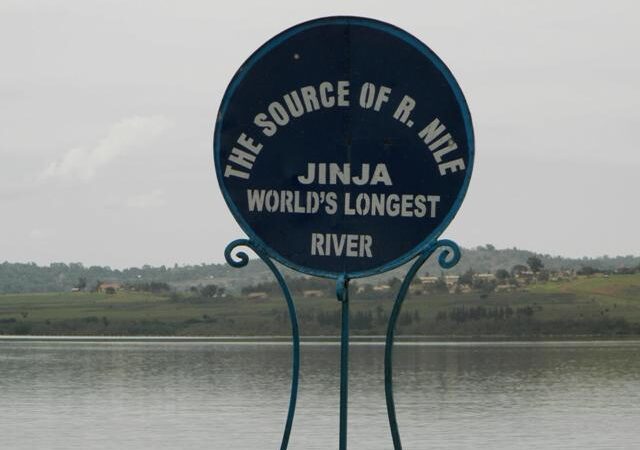 Safari is the Swahili word for a long journey (by any means). The Uganda safari as known to Westerners originates in an 1836-37 British expedition that set out purely to observe and document wildlife and landscapes of southern Africa.

A traditional African safari is still focused on seeing African wildlife, but safaris are definitely not limited to game viewing. In addition to game viewing and wildlife tracking, African safaris nowadays are about: the experience of being out in the bush (wilderness) exploring scenic places and natural wonders for experience attainable through memory, writing, photography, videography , Documentary, Documentation and Cinematography.

Safari activities are  expeditions to observe or hunt animals in their natural habitat, especially in East Africa and A trip into any undeveloped area to see, photograph or hunt wild animals in their own environment. Leave the past  concept of a wildlife safari as a hunting trip that frame is long ggone

They are many safari activities in Uganda and those in the Eastern region inculde,

Mountain cycling races , this is a suitable activity for the region. The Eastern region has an upper mountainous terrain with a cool favourable Weather In areas of Mbale , kapchorwa, Manafwa that hug the latter part of the Elgon In Uganda . Cycling races are usually organises in these areas with guides providing guidance to participants both local and international , for one out there wondering whether the eastern part of Uganda has Safari activities here you go .

Mountain Climbing, This activity is for the bold strong courageous and people with physical endurance, There are not so many regions where mountain climbing is possible on a safari but Eastern Uganda makes this a  possibility with Mt.Elgon in Mbale district and Manafwa so this makes  it easy to pursue the activity it takes about 4 to 6. Days to climb dependingly . This Safari activity comes with more benefits both pyschological like joy and physical like exercises.

Rock visiting and geology is another safari activity to carry out on eastern Uganda this only happenes in Eastern because of the unusual Rocks in these areas like  Tororo Rocks these are amorphous solid Rocks with colours that occupy a share of Tororo district, The district also has lime stones that are precious stones and uses in the manufacturing of cement .  The others rocks that can be visited by one while on safari on eastern Uganda are the Nyero Rock paintings  which are located in kumi these are painted with different colours that are attractive by nature these rocks are visited frequently all year through by tourists local and international , for fun , research, academia and for purposes of photography