Some Facts about Rwanda

Some Facts about Rwanda: Rwanda officially known as the republic of Rwanda and formerly known as Ruanda is the ninth smallest country in Africa and is located in Eastern Africa south of the Equator that goes through Uganda and Kenya among other countries. The country is bordered by Uganda in the North, Burundi in the south, and Tanzania in the East and the Democratic republic of Congo in the West.  The country is normally called the city of a thousand hills because of its hilly and mountainous landscape. This country is also known for the 1994 genocide that killed almost 30% of the nation’s population but has since recovered from the incident and is now known as a tourist hub, being home to the endangered mountain gorillas and to the ancient Nyungwe forest. 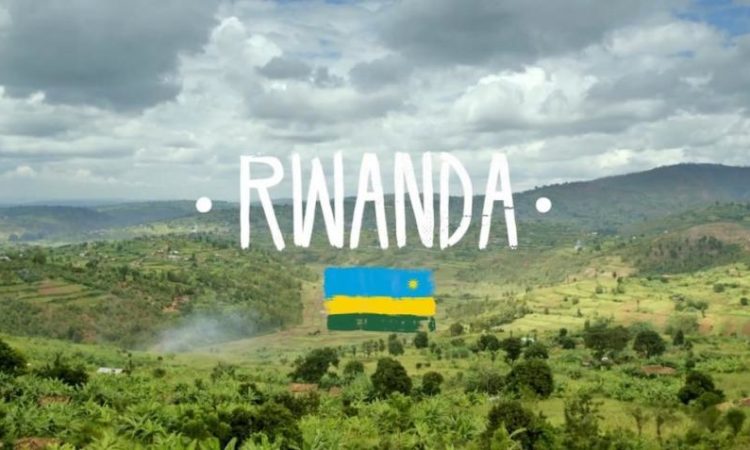 This Small country though mainly known for the above facts it has several captivating facts that will leave in awe especially if you are planning a safari in this country.

Home to the endangered mountain gorillas

A thousand hills and diverse ecosystem

Over 70% of the country’s landscape is hills and mountains and that’s the reason the country is called a city of a thousand hills and coupled with the hilly topography the country’s diverse ecosystem that is comprised of savannah vegetation, lush vegetation, rainforests, Virunga massif, Hagenia forests, lakes, swamps, rivers among other things. The diversity of this country’s ecosystem will leave you breathless as you move through the country on your safari; don’t be surprised if you want to stop and soak it, it normally happens to all the people visiting the country. The country is just amazingly beautiful.

The great Nyungwe forest is one of the oldest forests in Africa, located in south western Rwanda next to the Burundian Border. This great rain forest has a green shed cover that makes it amazing to just gaze at; but most of the rain forest has a variety of tree species, flowers and shrubs at all contribute to the Beauty of the forest. The forest is home to 13 primate species including the endangered chimpanzees that are trekked throughout the year in the forest. On top of the forest is the fantastic canopy walkway that visitors to the Nyungwe National Park get to walk on as they view the surrounding areas of the region and sight the different animals that stay in the forest.

This forest is a must-visit on your stay in Rwanda you will be thrilled at just being in Nyungwe National Park.

Wild animals including the big 5 Animals

Rwanda is home to the big 5 animals of the wild that live in Akagera National Park, the country’s only wildlife park. The big 5 animals are lions, leopards, elephants, cape buffalos, and Rhinos and you can find them all in this park. The parks is about 2 to 3 hours east of the Kigali city and on top of the big five, you are able to see other wild animals that live in the park that include antelope, Impala, Kobs, warthog, zebras, giraffes and many more.

The park is visited throughout the year and you will be delighted at the variety of wildlife you see on your visit to the park plus water animals you see on boat cruises on Lake Ihema.

Rwanda having a hilly and mountainous landscape is a perfect destination for hiking; most people have called it the hikers’ haven because of the several hiking trails across the country.  These hiking trails are all unique and some are really tough they are only done by the experienced hikers.

The country also has several mountains that can be hiked and the mountains include Mt Karisimbi, Mt Bisoke, Mt Muhavura and Mt Sabinyo.

So if you are planning for hiking safari, Rwanda is your best destination.