The Buganda Kingdom Tour: Buganda Kingdom is the largest and oldest traditional kingdom in Uganda and the whole of East Africa. The kingdom that consists of over ten clans that distinguish its people is under the leadership of a King known as the Kabaka and the Queen known as the Nnabagereka. Currently the Kabaka of Buganda is Ronald Muwenda Mutebi II and the Nnabagereka is Sylivia Nagginda. 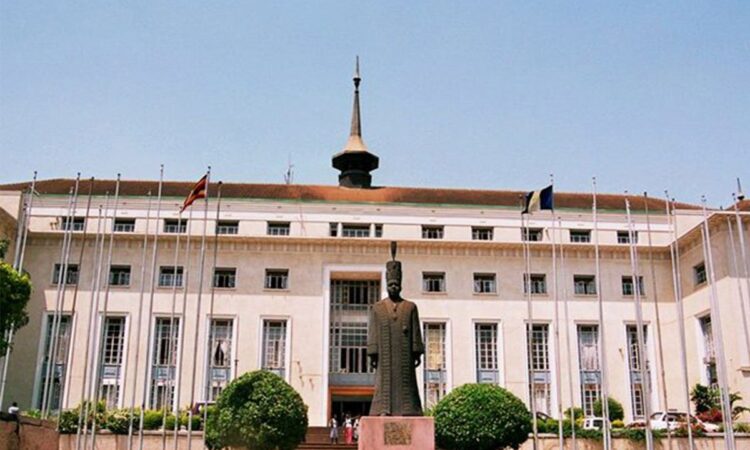 On your Buganda Kingdom tour, your will not get to tour all the boundary landmarks of the kingdom because of accessibility and distance but you will have the opportunity to visit some major sites in the region that strongly describe and contribute to the Buganda Kingdom identity and history. The major sites are: –

A few meters from the Buganda Parliament is the Buganda king’s palace that is known as the Lubiri. The place is set in such a traditional and regal way that represents the Buganda culture as was in the past years. This palace is one of the many king’s palaces in Buganda Kingdom however the current king doesn’t occupy it. It’s a ceremonial place because during the Obote Regime the then Kabaka Mutesa II was ousted from the palace by the regime and after the Obote regime, Idi Amin Dada the then president took control of the palace using it as torture chamber. Buganda kingdom regained control of the palace during the Museveni regime but still the kingdom doesn’t utilise it as much. A visit to this palace, will give you an opportunity to explore what were the torture chambers of idi Amin and hear stories of brutal murders and survival from Amin’s regime.

Normally guests visit the palace as they visit the Buganda parliament house; because they are in close proxy and operate under the same management.

The Kabaka’s lake is a 200 ft deep manmade lake in the Buganda region. This is the largest manmade in the whole of East Africa and Africa. The lake was excavated by one of the Buganda kings Kabaka Mwanga in efforts to connect the king’s palace in Mengo to the largest lake in Uganda Lake Victoria. The Buganda people consider the lake scared and gather occasionally to clean it and maintain it.

A visit to this manmade lake gives you a chance to experience the Lake’s perfect relaxed atmosphere, birds and boating escapades. The lake is also in close proxy with the Buganda parliament house.

Also a UNESCO site the Kasubi Tombs are the official and traditional burial grounds for the Buganda Royal Family. Currently four previous kings of the kingdom have been laid to rest at the grounds. Kasubi Tombs also acts as a museum for Buganda Kingdom and on your visit to the place you will see several royal wear, hunting tools, fighting weapons and other specific elements that represent Buganda culture. You will also be able to hear different stories about the previous kings, Buganda people and the kingdom’s history. 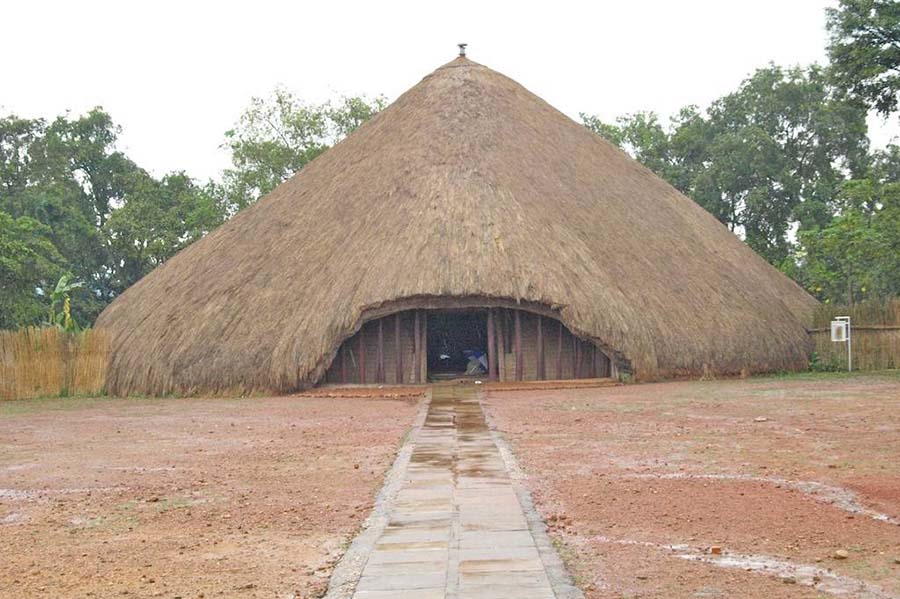 These are the four major tourism sites in Buganda Kingdom that tell the story of the Buganda kingdom, however the kingdom possess many other sites that you can also explore to learn more about the Buganda Kingdom. The other sites include but not limited to Wamala Tombs, Nnamasole Baagalayaze Royal Tombs, Naggalabi Coronation Site, Kalagala Falls, Ssezibwa Falls, Nakayima Tree, Katereke Prison Ditch, Entanda Cultural Centre, Bubembe Island, Ssese Island among other sites.