Home » Safaris Blog » The Dos and Don’ts when in Rwanda

The Dos and Don’ts when in Rwanda 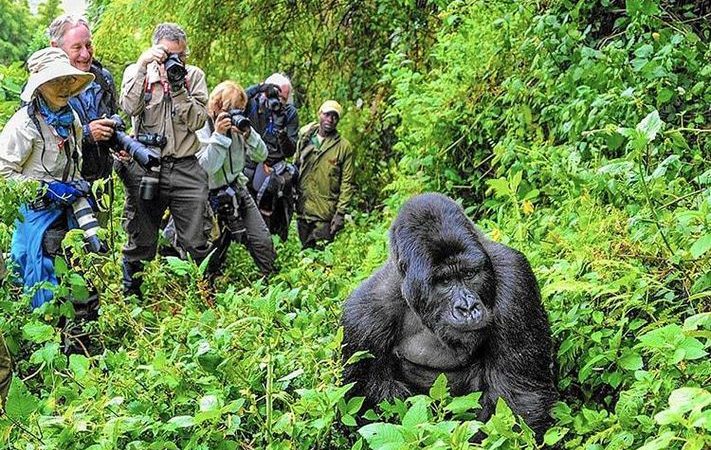 Well as you visit the country for your mountain gorilla trekking experience here are a few things you have to keep in mind. These are the dos and don’ts when you’re in Rwanda.

The person of the president and the government

No matter which country you come from, you need to respect the person of the president and the government at large. When you are in Rwanda your under the governance and its president so be respectful.

As you are aware, there was a deadly genocide in Rwanda where countless lives were lost and millions forced to seek refuge. As a result to the many lives lost many memorials have been built to remember the lives lost. This genocide memorial sites are sites you should endeavor to see on your visit in Rwanda.

Rwandans are very hospitable and calm people, so you should also be polite as your deal with them. If you feel up to it before you visit learn a few local words to guide your interactions.

There are plenty of traditional and local cuisines in Rwanda. As a tourist it could be boring if you stuck onto the food you already knew. Since you have come to explore make the most of it and taste some new cuisines like the Umutsima (cassava and corn), mizuzu(fried plantains), isombe (cassava leaves, spinach and eggplants).

Do convert your money

Rwanda is known worldwide for its strong policies against environmental degradation. Rwanda was the first country to abolish plastic bags and is very strong in enforcing this directive. All the people that have been there surely testify on how clean Rwanda is. So refrain from carrying plastic bags.

While many tourists get away with any way they dress but if you want to fit in with the rest then you should keep dressing decently. Rwandan men wear trousers and the ladies dress decently as well on average.

Avoid any disrespectful talk or actions in terms of the genocide

The genocide having happened not so long ago and almost one million people died. The Rwandans are very sensitive about anything in relation to this catastrophe. Most of the current citizens lost a family member or two so it’s nothing to joke about. To the present day it’s highly inappropriate to inquire if one is a Tutsi or Hutu .Whereas it doesn’t mean you shouldn’t talk about it because it makes a large portion in the Rwandan modern history but if you must, then it must be in a very respectable manner.

Don’t expect everyone to speak English

While English is one of the official languages in Rwanda and to be fair a great portion of the population know the language but it’s abstract to assume all can speak and understand the language.

Before the genocide the greater percentage of the Rwandans spoke French and to this present day French is also widely spoken in conjunction with the mother tongue known as Kinyarwanda.

Taking pictures is one of the greatest ways to recollect your memories and most tourists are fond of taking pictures. Many Rwandans don’t like their pictures being taken without their consent; this is rude and impolite. So if you ever want to take a picture of anyone in Rwanda , kindly request for their permission as courtesy. The good news is that most are peaceful and hospitable so you don’t need to worry about any bad reaction.