Threats to Wildlife survival : Wildlife meaning wild animals in their natural habitat are an important part of the ecosystem. Their survival in not only crucial to having them live but also to the survival of human life. The wildlife being able to occupy a certain part of the earth balances out the environment and the climate at large which in turn contributes to humans’ wellbeing. 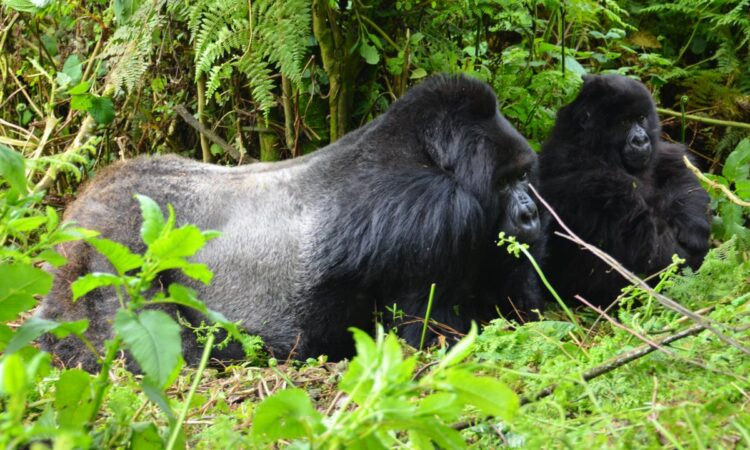 Wildlife being alive and in their habitats is a source of recreation for adventure lovers who lover to visit the animals, explore the habitats and just enjoy nature at large. And as people experience the wildlife they also contribute economically to the different countries they happen to visit for these wildlife experiences.

Like we all know diseases affect one’s well-being affecting their daily activity and performance. This is the same case with animals, when they catch a disease it will put them down totally affecting its ability to survive in the wild. The good news is most wildlife diseases disappear within days, but there are rare ones that won’t and will need the animal to get treatment. If the rangers notice the animal in time they can get it the needed treatment in time, however the ranger usually don’t notice these animals until they are really frail and nearing death.

Stronger animals prey on others but humans hunt for stronger animals to kill them for different reasons that include but are not limited to prestige in society, meat, cultural rituals, and animal skin among other things. The more humans poach animals the more their numbers in the wild are affected.

With climate change, vegetation are mutating and changing, which in turn this is making them unsuitable habitats for the animals. And when vegetation is unsuitable to the survival of the animals they will definitely die and hence be extinct in no time.

Especially for specific habitat animals like mountain gorillas, chimpanzees etc. when they lose their habitats they cannot survive anywhere else. They will slowly start to die due to failure to survive in other habitats and before you know it they will be extinct.

Wild animal species (different species) are known to fight each other for food, territories and some times stronger animal species just fight weaker ones to bully them. These fights can also happen among same specie animals who are usually males fighting for females or dominance. These animals’ fights are usually deadly and they normally live one party dead or so frail to survive. If these fights are frequent, more animals will be lost on a daily.

Climate change affects the availability of food and water in the wild on with these animals survive especially the herbivorous animals. We all know without water and food, you can’t live for long.