Top tourism sites in Kampala : Kampala, the largest city, is both the national and commercial capital of Uganda with a population of about 1.6 million people (2014). The city has five divisions namely Makindye, Kampala Central, Kawempe, Nakawa and Rubaga division. Kampala is also a tourism hub of the country with a variety of tourist attractions that range from cultural, historical and religious sites while on Uganda Safaris. 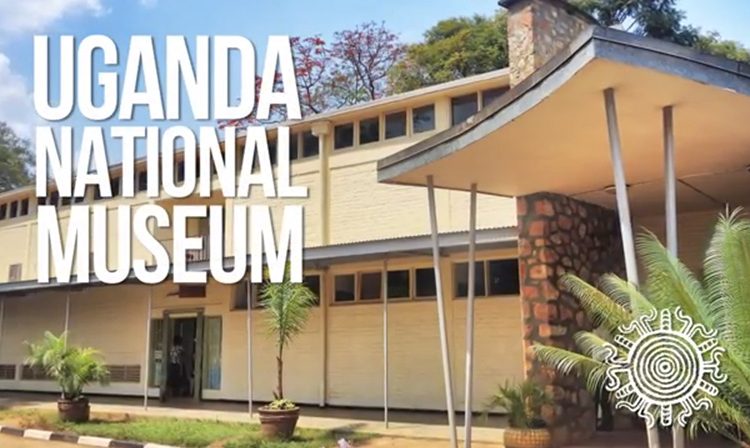 Kampala, that lies in Buganda kingdom boasts of a number of cultural sites that attract a big number of tourists each year.

The royal tombs are the burial site for the Buganda kings and other members of the royal family that have passed on. So far, four kings are buried at the site that is arguably the best place to visit when you come to Kampala. The site is also home to the cultural heritage and the political leadership of the kingdom.

When you visit the Kasubi tombs, you will learn about the different traditional ceremonies done at the tombs like welcoming the moon, consulting ancestors and you will probably see traditional medicine men coming to seek blessings from the ancestors. You will learn in detail about the Buganda culture and about the four kings that are buried there including Mutesa 1 who reigned from 1856 to 1884, Mwanga (1884 to 1897) the king responsible for the death of the Uganda Martyrs, Daudi Chwa (1897 to 1939) and Mutesa 11 (1939 to 1966) who was also the first president of Uganda.

Located in Lubiri Mengo, the Kabaka’s palace also called Olubiri lwa Kabaka in Luganda is the official residence of the king of Buganda. The name Kabaka is translated as King from Luganda and it is also the official title of the Buganda king.

Built in 1885 by Ssekabaka Mwanga 11, the palace is the administrative capital of Buganda kingdom. It has a lot of attractions including a fire place that never goes out of fire indicating that the Kabaka still reigns and Amin’s torture chambers. The chambers were built by president Idd Amin Dada during at the beginning of his reign in 1971 to torture his enemies and opposition. If a prisoner wanted to escape, they would be electrified to death when they reached the ditch that was filled with electrified water.

After the Kabaka’s palace, you can cross over Bulange just a few metres apart. Bulange is the administrative headquarters pf the Kingdom and was constructed by Kabaka Mutesa II in 1955 who admired a similar building in Scotland. Bulange is home to the Buganda parliament, Kabaka’s office, Nabagereka’s (the queen) office, the prime minister (Katikiro) of Buganda’s office and the administrative offices. Here, you will learn about the 56 clans of Buganda which have all their symbols on this bulding.

Opened in 2003, the centre is home to cultures all over Uganda and East Africa. There are performances several days a week dubbed cultural nights on Wednesday, Friday and Sunday at a fee of Ugx 45000 for Ugandans, 25000 for children and $25 for non-Ugandans. All proceedings go to the education and training of troop members.

Located in Namugongo, the shrine was built in remembrance of the Uganda Martyrs that were ordered to be killed by Kabaka Mwanga for refusing to deny their new found Christian faith on 3rd June 1886. Many pilgrims around the world come to commemorate martyrs dat every 3rd June at the basilica. It is a main tourist attraction for people into faith-based tourism.

The biggest and oldest museum in the country was built in 1908 and later in 1941 when it was moved from Lugard’s fort to Kitante hill. You’ll find artifacts that were used in the country back then at the different sections of the museum. If you are interested in Uganda’s history, the museum is the place to be.

Other attractions include the Kabaka’s lake which is the biggest man-made lake in Uganda, Namirembe cathedral the oldest Anglican church, Gaddafi mosque the biggest mosque, Bahai temple the first in Africa, Nakasero market and Kampala town itself.