Top Tourist Spots for December : December is a month of celebrations , vacation, Holidays, spending  time with loved ones, celebrating Christmas festivals , Thanks giving, partying , contemplating about the year you’re ending and setting strategies for the new coming year and how to maneuver through it better than the ending one . 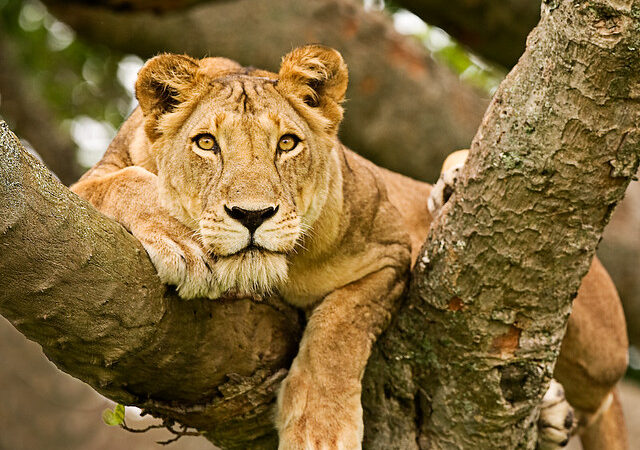 It’s here that companies thank their employees with thanks giving parties in different venues, where couples move out to compensate for the time lost during the busy whir of their work during the year , it’s when families decide to go to places they don’t often go to re unite and have more bond together , December is also the time when people come back from the diaspora to come and enjoy them selves from the busy business schedule in the diaspora , with family, friends and lovers.

In a nutshell December is supposed to be joyous season for everyone , unfortunately miscellaneous are inevitable at times. In Uganda are very many spots that one can visit and enjoy themselves during the festive season of December and these include;

Jinja city is in Jinja District, Busoga sub-region, in the Eastern Region of Uganda. It is approximately 81 kilometers (50 mi), by road, east of Kampala, the capital and largest city of Uganda. It sits along the northern shores of Lake Victoria, near the source if the  Nile. The city sits at an average elevation of 1,204 meters (3,950 ft) above sea level. The major tourism spot in Jinja is the source of the Nile .

This is Found in the eastern region of The Pearl of Africa, Jinja, Uganda is home to the source of the Nile . It’s an 80km drive distance from Kampala  about 50miles.

There many executive safari suites  that surround the River Nile source like Jinja base camp ,Chel and Vade  cottages, source of the Nile Suites , Nile Front Cottages , Pacific cottages and Guest House etc. all these ranging from 100,000 roughly $30 per night in December .

While in Jinja there many more places you can visit and these include Bujagali Falls,Jinja Temple, Itanda falls, Nile reptile park among others .

Jinja is such a wonderful tourist spot for December that in Jinja you can do water rafting at Bujagali Falls , canoeing, boat drives  around the source , bird sighting and  camping etc. For any one travelling and fear food Jinja has lots of food that it’s even the home of the famous Rolex. Coming to Holiday in Uganda and still don’t  know where to go Jinja has a spot for you to post and toast .

Queen Elizabeth National Park is one of Uganda’s most popular tourist destinations, annually receiving one of the highest number of visitors of any of the country’s national parks.

Tourist accommodations at the park include a range of lodges and tented camps like kyambura George Lodge, Elephants plain Lodge and Katara Lodge among others and ranging from  250,000 about$70 per night including food to 1.2m $360

The main features that attract people in the Queen Elizabeth National park are Mountain Rwenzori   the snow capped mountain in Kasese and kazinga channel a wide, 32-kilometre long natural channel that links Lake Edward and Lake George, The channel attracts a varied range of animals and birds, with one of the world’s largest concentration of hippos and numerous Nile crocodiles. Viewed during boat drives at the channel. For all holiday gurus and adventure lovers this is a right trail for your December.