Visiting the Hidden Bigo Bya Mugenyi Historical Site  : Also popular as “the Fort of the Stranger,” the Bigo Bya Mugenyi features as an area that is occupied by the Bachwezi who were popular as “Demigods.” The Chwezi have no clear historical background and up to date, their identity still stands as a mystery. Whereas the Bigo Bya Mugenyi is a significant place in Uganda’s history, it remains as a hidden and abandoned treasure. This exceptional archaeological place was dug out to offer the Bachwezi Empire protection from intruders especially the Luo from South Sudan. Located in Mawogola county about 50 kilometres from Sembabule town centre, Bigo Bya Mugenyi site is one of the exceptional cultural and historical sites for you to explore while in your cultural safaris in Uganda. There are armed guards to ensure visitor safety in the area and well trained guides who will take through the forest full of rugged landscape up to the gate of the site known as Kabeho. At the gate, you will be rewarded with a medley of cultural equipment used by Chwezi. Some of the tools include the ancient spears that the guards used to camp prior reaching River Katonga and Kachinga. 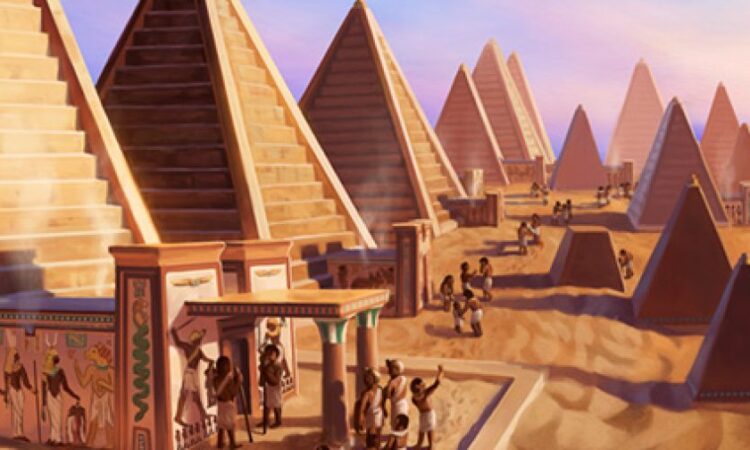 These stunning Rivers feature as the main harbor of holy water and usually, visitors make a stopover at the water to cleanse their bodies before trekking the long distance to the Bigo Bya Mugenyi Forts. At River Katonga and Kachinga, visitors hike via the thicket to catch a glimpse of the spectacular views of the dark and lush vegetation which provides stunning views of the rolling surrounding hills. There is exceptional deep green edge that indicates the path of the green trenches. For many centuries, this hidden treasure has never uncovered its mysterious secretes to the eager inquirers.

History puts it that the dynasty reigned at Bigo Bya Mugenyi between 1000 and 1500 AD. Artifacts of the old sharp pointed spears and huge curved rocks at the entrance make the ruins of the cultural site. Practices like paying a visit to the gods while not compulsory are expected of tourist. Visitors are required to humble themselves to pay respect to the Chwezi ancestral gods. You can even kneel and pray to the spirits for intercession. At the prayer site, there are baskets where people put their monetary offertory to the gods as an appeasement to guarantee safety of the tourists while inside the cultural site is composed of many traditional shrines.

This archeological site enclosed in radius of about four square miles piece of land has many caves and very deep ditches and forts which all have different historical importance. The narrow path takes visitors via different forts and caves, into a thick wilderness with various wildlife species including the leopards, bushbucks, waterbucks, snakes and duikers and many more that will be supplement your cultural safaris. Then to a mystical stream named after Kabeho village where soothsayer healer cleanses their patients. Around the sacred site lies a huge hut which is surrounded by Bamboo trees and the interior of the hat is matted with bamboo poles and mats. You will also find many gourds from which the local residents take milk and water. This site receives about 20 to 40 locals who come to pray to the Chwezi gods and also other visitors. This cultural site is strategically located and comprises of Ndahura and Nakayima cultural sites. For interested visitors, you are advised to be on long trousers to guard your legs from stinging insects, long sleeved shirts and strong closed shoes.

About the Bachwezi ancestors

Bachwezi are believed to be the founders of the ancient Kitara Empire that covers some areas of Uganda, Northern Tanzania, Western Kenya and Eastern Democratic Republic of Congo and so they are given status of demigods and worshiped by some local residents at the time.

It is not yet clear what happened to the Bachwezi and there are several stories that have been told about their disappearance. There is a famous belief among most scholars that they simply got assimilated into the indigenous tribes and could be the Bahima of Ankole and the Tutsi of Rwanda and Burundi.

In conclusion, the Bigo Bya Mugenyi is one of the biggest archaeological and cultural sites that you should add in your bucket list. For the most exceptional and rewarding cultural safaris, visit the hidden Bigo Bya Mugenyi site in Uganda and you won’t regret in life!