Home » Safaris Blog » What are the major attractions in Kidepo national park?

What are the major attractions in Kidepo national park? Kidepo National Park is located in Kabong district in the North Eastern region of Uganda covering a total surface area of about 1,442 square kilometers and it boarders with Sudan. Kidepo national park was first gazette as a game reserve in 1958 by the colonial government and later in 1962; it was established as a national park after the country acquiring its independence with an aim of protecting and conserving the wildlife of Uganda. 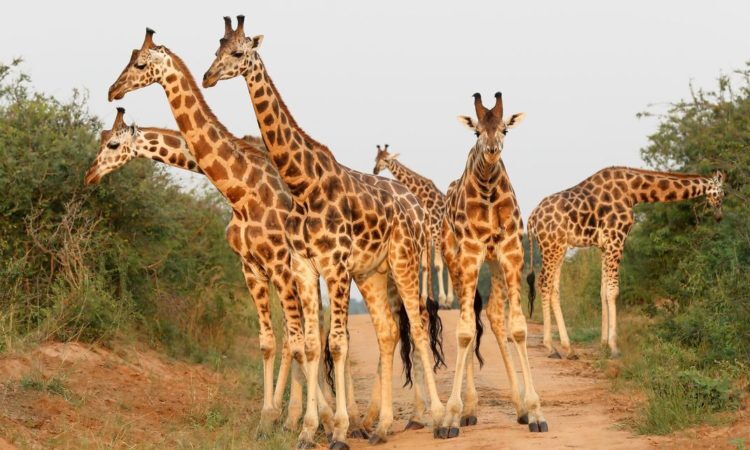 Kidepo national park is one of the best-recommended destinations for tourists to visit as they plan to travel to Uganda on a safari because it is beautiful place surrounded with woodland and savanna grasslands, beautiful landscapes among others. Tourists who opt to go to this National park always have great opportunities to engage in several interesting activities like; game drives which helps them to explore through the open savannah plains, bird watching  which is best done in areas like Namukwenyi valley, guided nature walks, community visits  as they get to visit the traditional homes in the neighbouring communities which are known as the Manyata and cultural encounters where they get chances to interact with the Karamojong people and learn about their daily lifestyle and watch their traditional dances among others.

Kidepo valley national park has a variety of tourist’s attractions that have led to an increase in number of tourists travelling from all other parts of the world to visit this park hence leading to the development of the tourism industry of Uganda. These attractions include;

Mount Morungole is located in the southern part of kidepo national park and few kilometers from Apoka. Mount Morungole stands at an elevation of about 2,750 meters high which helps tourists to capture the beautiful scenery of the park. Mount Morungole is commonly visited and known as one the top tourists attractions in the park and it is a home to the Ik people, which is considered as one of the smallest tribes in Uganda who have their stay on the summit of this mountain. Mount Morungole also harbours many animal species and bird species in the mountains vegetation, which acts as their natural habitat. More so, tourists who visit this mountain get involve themselves in activities like; hiking, community visits and cultural encounters where they get to interact and learn more about the Ik people.

Apoka tourism centre is located in the heart of the national park and this is where most tourism activities are being conducted such as; guided nature walks and game drives. More so there are many facilities that are provided at the tourism such as; a craft shop where people visit, to buy all their safari necessities like; bottled water, sodas, notebooks, souvenirs among others. Apoka tourism centre is situated a few kilometers away from Apoka safari lodge, which is known as a luxury accommodation facility where many of the tourists in Kidepo national park always choose to have their stay.

Narus valley has the Narus River, which is known, as its permanent source of water. The Narus valley is among the best tourist attractions in this park because it is known to be a home to many animal species due to its presence of water and these species include; Oribis, buffaloes, spotted hyenas, reedbucks, lions, giraffes, cheetahs, Jackson,s hartebeest and many more. More so, the Narus valley is one of the best spots for game viewing because it has a number of game tracks, which have four loop circuits, which assist during the game viewing activities such as; Katurum Kopje and Katurum loop among others.

Kidepo valley is among the main attractions in the park because it harbours a number of bird species, which makes it a good destination for bird lovers to visit. This Kidepo valley is crossed by Kidepo River, which is known as its main water source, and it is more famous because of the kanangorok hot springs.

Lomej hills are located a few kilometers away from the park headquarters. Visiting the Lomej hills blesses one with magnificent views of the park and it as well-known as one of the best birding spots because it harbors many bird species such as; Abyssinian Scimitar bill, Karamoja Apalis, chest nut weaver, black-breasted barbets among others. More so, these hills have good water holes like; Lopitapar and Lokimait and sparkling streams such as; Kaikem streams and Kapeta streams which provide water to the park and its wildlife species.

There are many other more tourists attractions within kidepo national park which attract tourists and these include; Namamukweny valley, lorokul cultural group, Lonyili mountain, Kidepo river, wildlife, Birds among others.