Home » Safaris Blog » What Makes Primates different from other mammals?

What Makes Primates different from other mammals?

What Makes Primates different from other mammals? : In the recent decade primate safaris have become very popular in the East African region becoming the most sought after safaris year after year. The primates in the region are mainly found in the Uganda and Rwanda and over 10,000 travellers visit both countries each year to have a glimpse of the unique primates in their natural habitats. 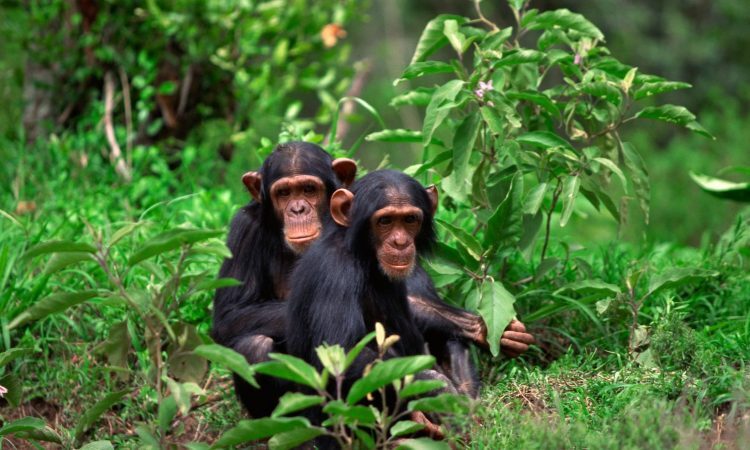 The popularity of the primate safaris has caused many to wonder what makes primates different from the other mammals and why one should make it a point to see them on their trip to East Africa. Below we talk about the primates and their special characteristics.

Primates are mammals in the order primates with sub orders prosimians and anthropoids. The anthropoids are the most common primates and they include the mountain gorillas, chimpanzees, monkeys and many more.

The primates unlike other mammals usually have prehensile hands and feet with thumbs, toes and flattened Nails. The general structure of the primates is also not as defined as it’s the case for other mammals. They use their legs for mobility and some use the hands too on some occasions. They have large brains and intellectual instincts. The wild primates have share about 98% of their DNA with humans who are also categorized under primates.

The mountain gorillas are among the hugest primates followed by the chimpanzees and they weigh about 140 to 180 kg. The primates though don’t have a similar gestation periods they all carry their children in the womb for a given period of time and give birth to one child or two in rare cases more at a time; most primates have one child per a year.

That said the main difference between the primates and the other mammals are:-

To enjoy primates in East Africa you have to go for one of the primate trekking trips, either mountain gorilla trekking or chimpanzee trekking; where you will have a chance to spend one hour in the presence of the primates observing them and enjoying their presence.

It’s important to note that each primate trekking trip is done separately because these primates don’t stay in the same national parks or forests, so you may have to plan different trips for each trekking experience.

Primate trekking safaris are done all throughout the year in all the primate parks in both countries.