WHY ARE GORILLAS POACHED 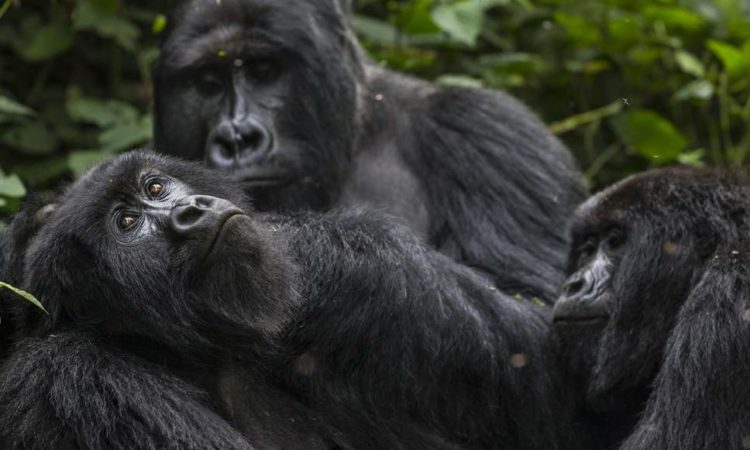 Why are Gorillas poached, Mountain Gorillas are endangered species that inhabit the parts of Africa in Uganda, Rwanda and Democratic Republican of Congo.

Mountain Gorillas face illegal hunting is one of the biggest main reason for the big threat in Virunga National Park.

Mountain Gorillas are rare animals thus their meat is expensive; other people have a view that the Gorilla meat heals illnesses in the Land of Congo.

Some people decided to export this meat to European countries as their best option.

Other people consume Gorilla meat in the bush, especially military groups that seek asylum in Democratic Republican of Congo.

Mountain Gorillas are strong animals; therefore some people kill them as evidence to also show their strength that they can kill the Gorillas.

Poaches always capture gorillas as a way of making private exhibitions like zoos.

Gorillas are kept as pets however due to their size and fragile way of living they need a lot of care to grow to adulthood hence ending up to fail to grow and end up dying.

Their poached as a result of selling their body parts to Traditional healers, believed to be a healing to dangerous diseases. Some of the diseases have no cure, but people will take whatever risk to kill the Gorillas since their convinced that it’s the only cure.

There is a big percentage of poaching Gorillas for witchcrafts this as well remains as a threat.

A number of Gorillas keep losing their lives as a result of poaching hence leading to a big reduction of  mountain Gorillas.