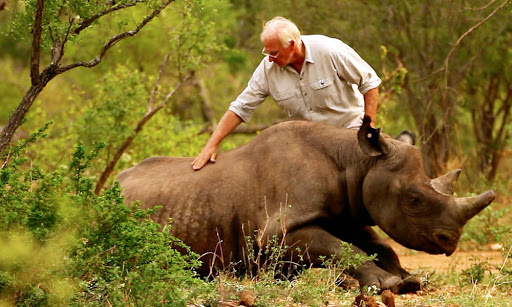 In this article we talk about the different practices of wildlife conservation.

Unnatural causes of wildlife destruction may include but not limited to climate change, poaching, other human behaviour, pollution, weak policies and laws on conserving wildlife among other things.

Therefore wildlife conservation will include several practices that address all or most of the causes of wildlife destruction. These practices include but not limited to:-

Tourism is the most pronounced practice of wildlife conservation as it’s the most fun and it’s more of a passive way of conserving wildlife but one which is very important. Tourism is basically the touring of wildlife areas as you enjoy the wildlife and their habitats at a fee. It’s the fees from the tourism trips that are channelled towards doing more practical projects that support the preserving of the wildlife.

Also because people tourism attracts people to places and brings development to entire communities; it spurs people to protect the wildlife hence conservation.

Sensitization on wildlife and wildlife importance in our natural living and development is also another practice of wildlife conservation. When the concerned parties know the different facets about wildlife and their importance they are more willing to join in the forces to conserve the wildlife and all the other things that come with it.

Sensitization is mostly important for the communities living around the wildlife areas; because these communities are very key in conserving wildlife. Sensitization can be done through community meeting, written material, audio and visual messages among other things.

Also in gazetting these areas they may be pinned as world heritages places and this further strengthened the protection of the place, which in turn conserves the wildlife

We use the word campaigning because it’s a constant process of reminding people to stop several bad habitats that affect the wildlife and their habitats; this is done thorough different sensitization platforms that reach all the concerned parties

Bad practices that affect the lives of animals include, poaching of the animals, deforestation which is destruction of animal habitats, polluting animal habitats like water bodies, baiting animals and destroying animal routes among other things.

Enacting laws and policies that protect wildlife is very effective because it legally protects the wildlife and the habitats, and it also helps in having a right way of punishing those caught in the act of wildlife destruction activities. The public punishing or uploading of the laws that conserve wildlife life helps in sending strong messages to the wildlife enemies, which may lead them to fear for their lives. This usually results in a reduction of these bad practices which results to wildlife conservation.

There are several activities that conserve wildlife but all these activities need funding in one way or another. Which means that a good practice of wildlife conservation is to invest money in the different conservation activities like wildlife research, animal habituation and rehabilitation etc.