Lake Mburo National Park is the smallest of all Uganda national parks and located in Kiruhura District in western Uganda. The park is situated about 30 kilometres (19 mi), by road, east of Mbarara, the largest city in the sub-region. This location is approximately 240 kilometres (150 mi), by road, west of Kampala, Uganda’s capital and largest city. The coordinates of the park are: 00 36S, 30 57E (Latitude: 0.6000; Longitude: 30.9500). 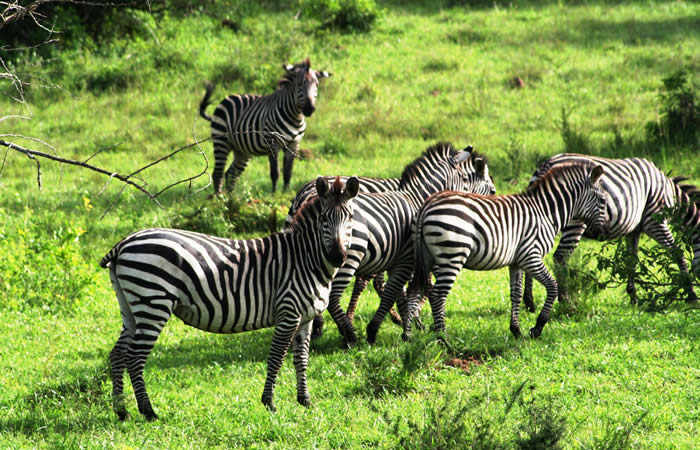 The park has a variety of animals such as zebras, impala, buffaloes, and over three hundred (300) bird species. At 260 square kilometres (100 sq mi), the park is the smallest of Uganda’s Savannah national parks. The park has camp grounds and permanent tent facilities for visitors. 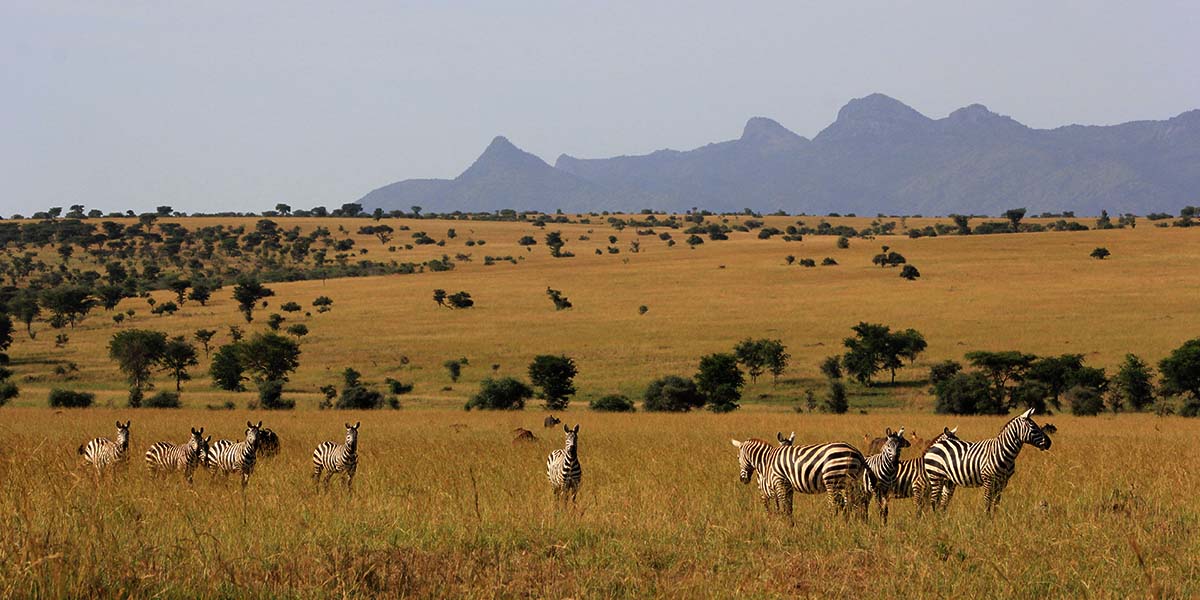 Kimbla-Mantana African Safaris operate the only luxury tented camp inside the national park – Lake Mburo Tented Camp. In 2009, the Uganda Wildlife Authority, which manages the park announced plans to introduce balloon tourism in the park.

Game viewing / game drive is the major activity in this park as well as a boat cruise on the Lake which brings you up-close to hippos and other game as they come drink from the lake. Guided walking safaris and biking safaris are also conducted in Lake Mburo national park, creating unique memorable game viewing experiences.

Horseback safaris are also conducted by Mihingo lodge and allow you to explore wildlife and get real close on the back of a horse! There are several other accommodations within and around or near the park offering great services at different ranges; options include Budget, mid-range and luxury.

A typical safari in Lake Mburo national park requires 3 days to accomplish but a short break or gateaway for those with limited time is also possible in just 2 days or an overnight safari!