Bwindi impenetrable Forest is located in the south-western part of Uganda. The park is the main habitant for the world’s endangered species mountain Gorillas. Bwindi impenetrable forest is situated along Democratic Republic of Congo bordering the Virunga National Park at the edge of the Albertine Rift. The park is composed of 331 square kilometers of the Montane and lowland forest; the forest can be accessible on foot. Bwindi is a World Heritage site. 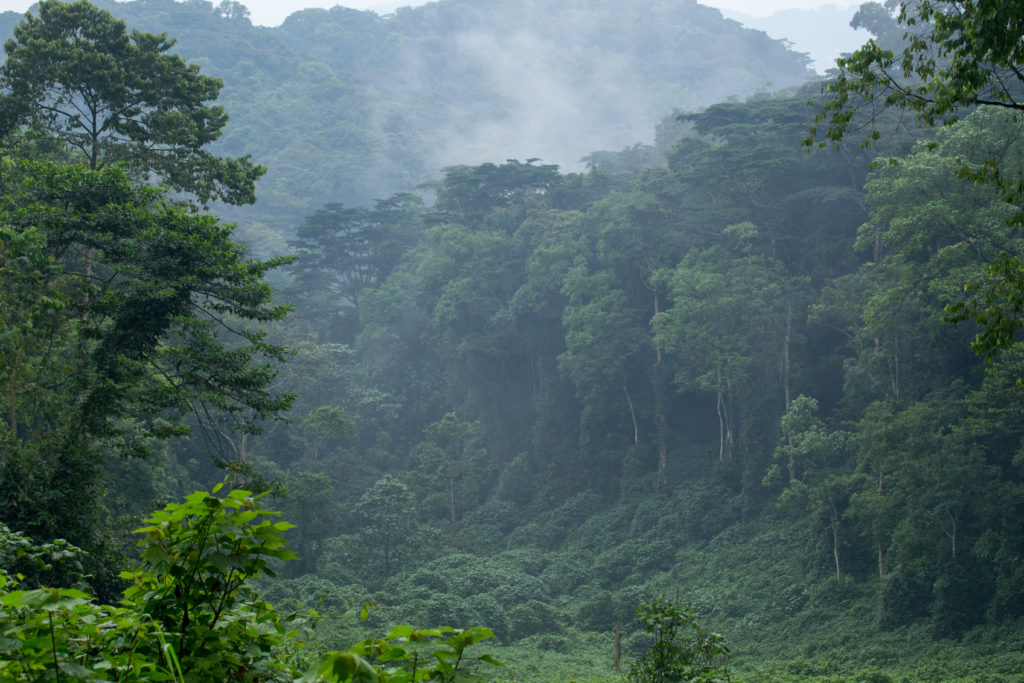 The park is not only a home to the mountain Gorillas, however the park  also is a habitat for the 130 species of mammals,350 species of birds,230 species of butterflies,27 species of frogs, geckos, chameleon and many more to spot in Bwindi. The park is included among the most diverse forest in East Africa, with over 1000 flowering plant species, that include 163 species of trees and 106 species of ferns.

The park is also a sanctuary for the chimpanzees, Colobus monkeys, with birds including as turacos and hornbills. 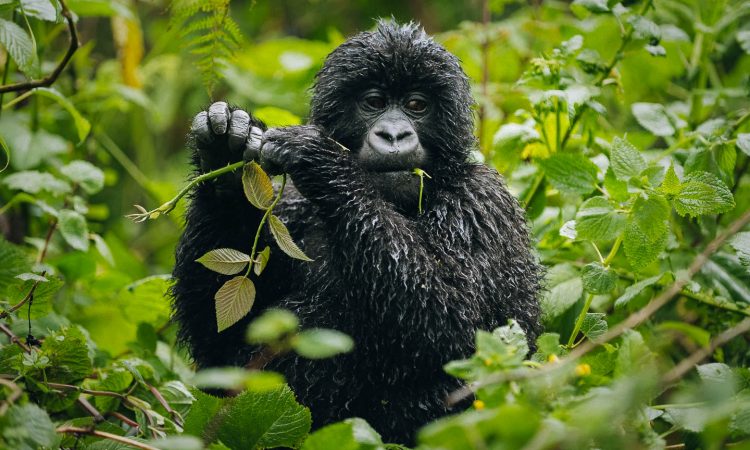 Bwindi impenetrable National park is a crown of forest Reserves, the northern part is reserved with combined and enlarged .The area is covered by 298 square kilometers under a joint control of Uganda government forest department. Bwindi became an animal sanctuary in the 1964, this was to provide protection for the mountain Gorillas, renaming it the impenetrable central Forest Reserve.

The forest reserves became the main reserve thus increasing  its area to 330 square kilometers. The park is managed by forest reserve and game sanctuary.

In 1991 Bwindi impenetrable Forest Reserve, which is along Mgahinga Gorilla Reserve and Rwenzori Mountain Reserve. The was also once a home to the Batwa people these were the first people to inhabit the forest ranges.

Batwa pygmy are no longer permitted to enter into the forest or to access its resources, since now it’s only inhabits the mountain Gorillas, mammals, birds, trees and many more.

Gorilla trekking started as a tourist activity in 1993; the park became a tourist destination.

Bwindi Forest is a tropical climate, the rain occurs from March to April and September to November.

Bwindi impenetrable Forest a world heritage site, the park has the richest population of trees, reptiles, birds, moths and butterflies.

It takes  540km from Kampala the capital city of Uganda, the park’s main entry point is Entebbe international-airport which is 46km.

You can reach Bwindi forest by Air from Entebbe or Kajjansi Airfield to the airstrip at Kisoro.

Kampala to Kabale through Kanugu to Buhoma, the highway route is 414km taking 5-6hours.

Kampala -Ntugamo-Rukungiri-Kahihi-Buhoma of about 390km of tarmac and 82km of Murram roads.