Best time to visit Uganda : Uganda is one of the top tourist destinations in East Africa, attracting more than 10,000 tourists every year coming into the country to explore the country’s nature, wildlife, culture and general beauty. 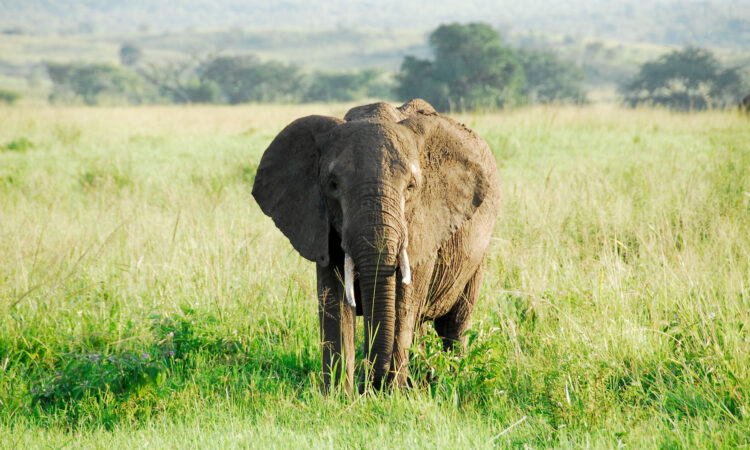 People visiting Uganda like to make the most of their time in the country and like to get the best out of their trip, so among the many questions they ask while planning a trip to Uganda the commonest is, what is the best time to visit Uganda?

This question is relative, because Uganda as a country, it’s beautiful all year round, so to us any time is best for a safari to Uganda. However for the purposes of this article we are going to outline some of things you should expect in different months to inform your decision on the best time to visit the pearl of Africa.

The Long rainy season happens in the months of September, October and November During these months the country will experience heavy wind and heavy rains almost every day in all parts of the country. However you should also note that though down pours are expected every day, the months will definitely have some days without rain, though you never know which day exactly. During the months of the long rainy season animals in the wild are breeding so they are in hiding from the rain and also to breed.

The short rainy season happens in the months of April and May, just like the long rainy season these months will have down pours every day only that this time it will last shorter and the good news is these months lead to the long dry season. Like stated above having a safari in this season is not impossible it’s just comes with a few challenges like impassable roads because of the makes them soggy and muddy or sometimes you may have to adjust activities because of the rain interference among other things.

But you can still have a safari in these months.

June, July and August the months with the long dry season, these months are characterized with a lot of sun and heat. Most people prefer to have Uganda safaris in these months because the weather is favorable for all tourism activities indoor or outdoor.  Also apart from the challenges of heat which you can deal with by wearing lighter clothing and drinking water, there are not a lot of blocks your safari.

You know that since these are most favorable months for a safari in the country, most people visit the country within those months so, the tourism places are almost booked to the full and of course they have a lot of people.

The short dry season happens in December, January and February; also this is the festive season for most of the world. People like to have safaris to celebrate the festive season so we could say this is a another good time for a safari in Uganda because everyone is merry.

Bottom line any time you decide to visit the pearl of Africa, we are confident you will have the best experience of the land.