Best time to visit Mgahinga National park, the park is located in the south western part of Uganda a habitat to the mountain Gorillas  which runs throughout the year, the best time to visit the park takes place during the drier seasons  of June to August and December to January. 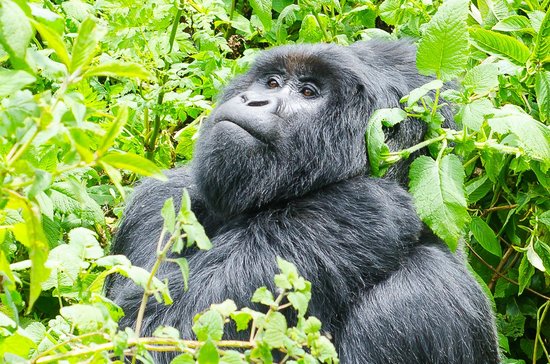 The trail tends to be easier navigate and spend approximately one hour in the forest with the mountain Gorillas.

The best time to visit Mgahinga gorilla national park  is June to August, December to January this season the trails are easier since the ground is not slippery and muddy.

High season runs through June to September however the Gorilla trekking permits are very hard to be purchased since there is a big number of trekker flowing into the country.

Low season, they run through March, April, May, October and November.

Best weather, runs through the season of June, August, December to January.

June to August, December to January dry season these are the dry seasons.

Enjoy the mountain Gorillas however when it rains it becomes more difficult.

February to May and September, November-Wet seasons

The Gorillas are trekked at the time of the year.

A number of birds can be spotted

The clouds are clearer

The trails are hard to hike

Its misty and wet drizzling all the time

Hailstorms are common during this period.