Lake Kyoga is a large shallow lake which is located in Uganda; the lake is estimated with 1,750km2 in area. 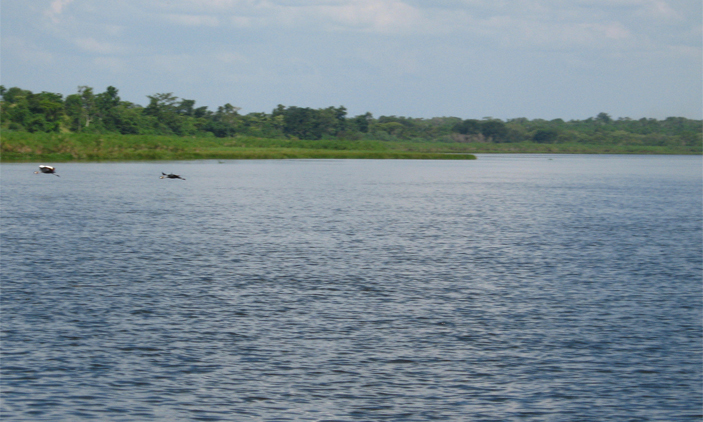 Lake Kyoga is deep about 5.7 meters, less than 4 meters deep. The areas are less than 3 meters deep which is covered by water lilies, most of the swampy shoreline is covered with papyrus and water hyacinth.

The papyrus forms floating islands; they drift between small permanent islands. The wetlands feed streams and rivers surrounded by the lakes that are nearby lake Kwania .

There are 4 species of fish that are found in Lake Kyoga and crocodiles. The islands have papyrus and water hyacinth mats to become dislodged on lake and to accumulate at the lakes outlet into Victoria Nile.

There human activities in the Lake Kyoga basin, livestock keeping, fishing, cultivation. There are no industrial areas due to lake of power connectivity.