Rwanda safari destinations, Rwanda is a small country with amazing attractions  of which the location is between one hour  drive from Kigali capital city of Kigali to the tourist attractions, it’s a very unique destination of volcanoes, savannah, lakes, cities, rainforest these are key attractions ,which might be fewer but less impressive. 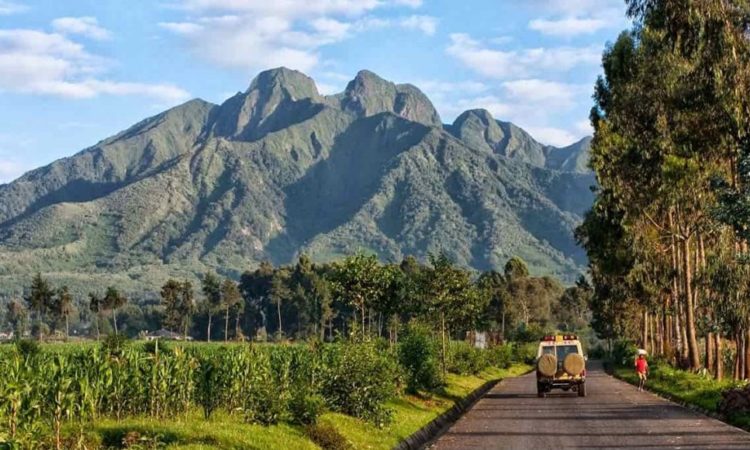 There are a number of travelers who visit Rwanda to trek the few endangered mountain Gorillas left in the world.

Akagera National Park is located in the East part of the country at the border with Tanzania.

The park is known for chimpanzee trekking, however one can as well enjoy the primate species in the forest spot the blue monkeys, golden monkeys, black and white colobus monkeys with over 90 bird species.

There 58 species of tree shrubs in Gishwati-Mukura this helps to introduce 18 more.

Nyungwe Forest National Park is known in history as one of the oldest national forest in the world.

It’s a habitant to 330 species of birds that are found and discovered by the conservenist, 80 mammal species including wild primates.

The national parks are found in the capital city with amazing scenery of wildlife safari in Rwanda.