Genocide memorial museums : You can’t visit Rwanda and forget to visit the genocide memorial museums in the country because the dark period in the country helped to make the country better and much more safe than it has ever been before. The 1994 Rwanda genocide was a dark period where the Hutu in the country where fighting against the tutsis because of the social classes where the Hutu who were the original inhabitants of Rwanda were the peasants that depended mostly on farming and the Tutsi who were the people that migrated to Rwanda later on and were the cattle rears and were richer compared to the original inhabitants and after independence the tutsis were given big and many positions in the government which infuriated the hutus hence the hatred towards them and this led to one of the main reasons for the outbreak of the Rwanda genocide. 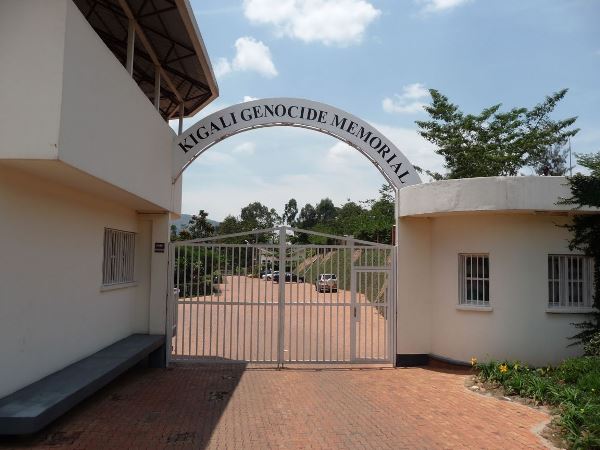 However, although the Rwanda genocide happened and a number of people lost their lives, property was destroyed, with the efforts of the Rwanda patriotic front which was headed by the now president of Rwanda Paul Kagame, peace was restored making it one of the safest and peaceful countries in Africa that tourists can visit for an amazing experience. A number of genocide memorial sites were also built to commemorate and act as a reminder of the dark period that the people of Rwanda passed through and this in the process has helped the people to get closer than they ever were before. Some of the different genocide memorial sites you can visit include the Kigali genocide memorial museum, the Bugesera reconciliation camp where you will get to see how the ex-murderers and the victims have forgiven each other and have made peace with whatever happened which is quite memorable and in a way has contributed to long standing relationships of mutual respect for one another and also in away has created harmonious living between the two groups of people.

The people of Rwanda have amazing cultures that you will get to learn more about it when you visit the different cultural sites in the park for a memorable experience. Some of the cultural villages that you can visit Rwanda include the ibyiwacu cultural village, kitabi cultural village where you will get the chance to see how hospitable the people of Rwanda are, you will also get to see how a number of cultural dishes in Rwanda are prepared you will also have the chance to taste any of the food they’ve mad if you have the time and the need to taste it among other interesting aspects of the culture of the people of Rwanda. You can also visit a number of museums like the ethnographic museum where you will get to see displays of the different aspects of the culture of Rwanda like the traditional attires, the ancient cooking stoves, traditional tools that were used for hunting among other interesting features for an amazing experience.

The genocide memorial museums are huge part of the history of Rwanda and as one who is visiting the country; you should endeavor to learn more about the genocide, the people’s journey of healing and many other things. This will enhance your appreciation of Rwanda even more. Remember while in Rwanda; don’t forget to visit the great apes the mountain gorillas in Volcanoes National Park. Mountain gorilla trekking activities happen daily in the park at just 1500 USD per trek per person. of course there are many other things to look out for in Rwanda, so explore the land as learn as much as you can